Gesture of respect: Bodies of envoys to be escorted home by Pak ministers 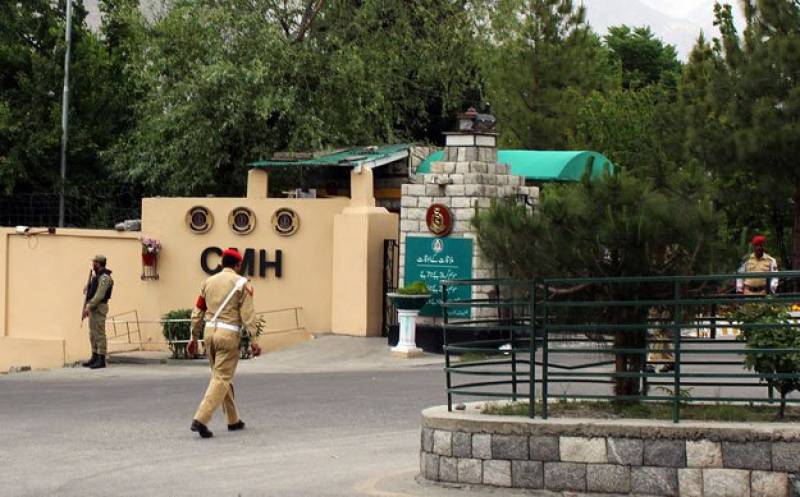 ISLAMABAD (Web Desk) - Prime Minister Nawaz Sharif has deputed three Cabinet ministers to accompany the dead bodies of the envoys and spouses who lost their lives in helicopter crash near Gilgit Friday morning.

The ministers would take the dead bodies through special flights as a gesture of respect and to show the importance Pakistan attaches to its relations to these countries.

The ministers will convey heartfelt condolences on behalf of the government and people of Pakistan.