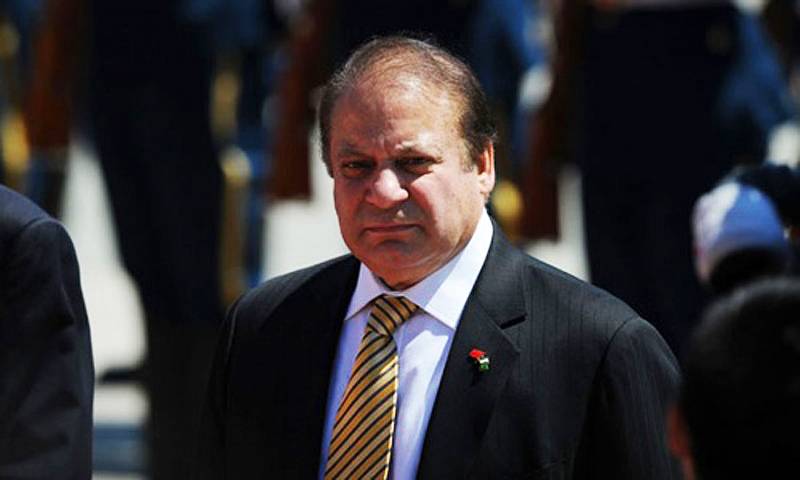 ISLAMABAD (Web Desk) - Prime Minister Nawaz Sharif on Friday announced a day of mourning following the crash of the MI-17 helicopter in Naltar Valley near Gilgit that killed seven people, including the envoys of Norway and The Philippines.

Sharif offered heartfelt condolences to the families of those who lost their lives in the mishap.

He extended condolences to his Norwegian counterpart over the phone on the sad demise of Norwegian ambassador and assured that the families of the deceased diplomats would be well taken care of.

Also Read: Bodies of envoys to be escorted home by Pakistani ministers

He said the deceased envoy would be always remembered and his remains would be sent to Norway as soon as possible.

Sharif conveyed his condolences to the family of the deceased ambassador, which the Norwegian premier promised to convey.

Abdullah Yameen Abdul Gayoom, President of Maldives, called Prime Minster Sharif in the evening and extended condolences over the loss of precious lives.

Nawaz thanked Gayoom for his solidarity and support in the hour of national grief.

In a statement, Norway also expressed ‘great sadness’ over the death of its ambassador in the crash, according to AFP.

Meanwhile the Indonesian Embassy in Islamabad will open a condolence book to allow those who wish to express sorrow and pay respects to Hery Listyawati, the late spouse of the Indonesian Ambassador Burhan Muhammad and one of the victims who lost their lives in the incident, a press release said.