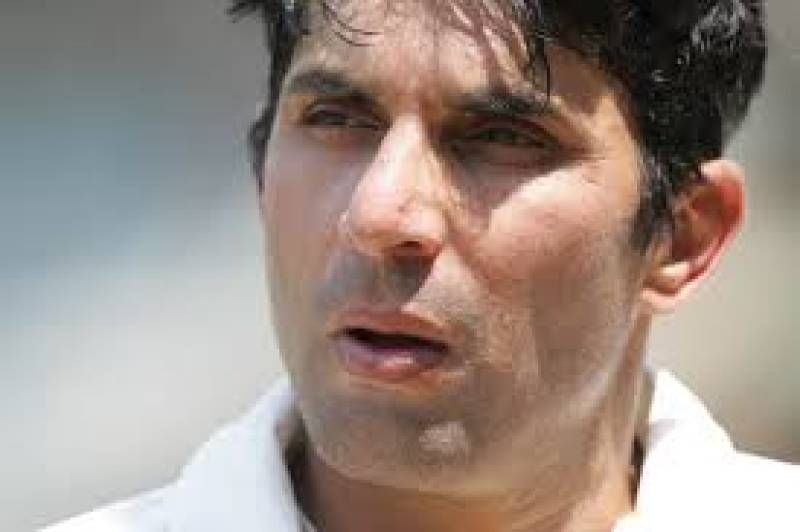 LAHORE (Web Desk) - With Green-Shirts in a commanding position in the second and final Test match of the series against Bangladesh, now skipper Misbahul Haq has broken another record.

Misbah has become the first Pakistani skipper who has declared more innings than any other skipper.  He has surpassed Imran Khan after officially declaring the second inning against Bangladesh. This is the 14th time that Misbah has declared the innings. Previously Imran Khan had the record by declaring 13 innings as a skipper.