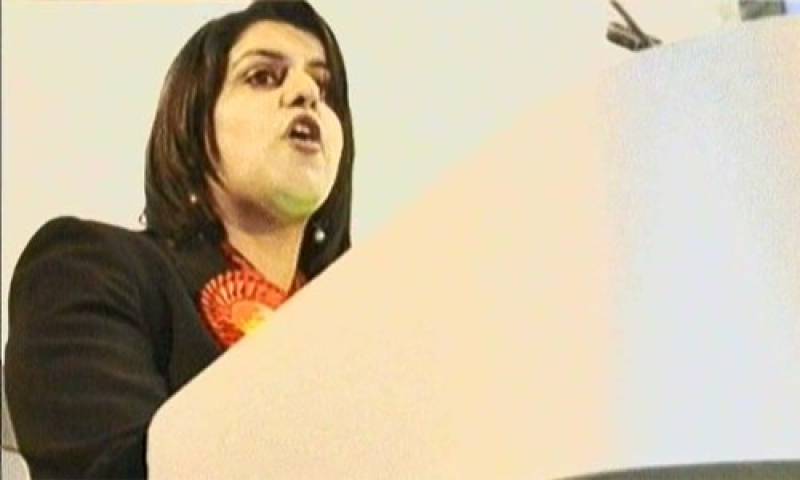 LONDON (Web Desk/Agencies) - Nine Pakistani born are now members of the House of Commons after their success in a historic British election. Yasmin Qureshi of Labour Party was elected with 20,520 votes from Bolton South East. Labour Party's Naz Shah, a 41-year-old disability rights campaigner, beat out her colourful left-wing rival nicknamed “Gorgeous George” Galloway in Bradford West. She has an incredible life story of her own. She was brought up in poverty, taken to Pakistan to escape domestic abuse and then forcibly married. Shah's mother ended up killing her abusive partner and going to jail after long suffering in silence. Sadiq Khan of British Labour Party was elected from Tooting with 25,263 votes.