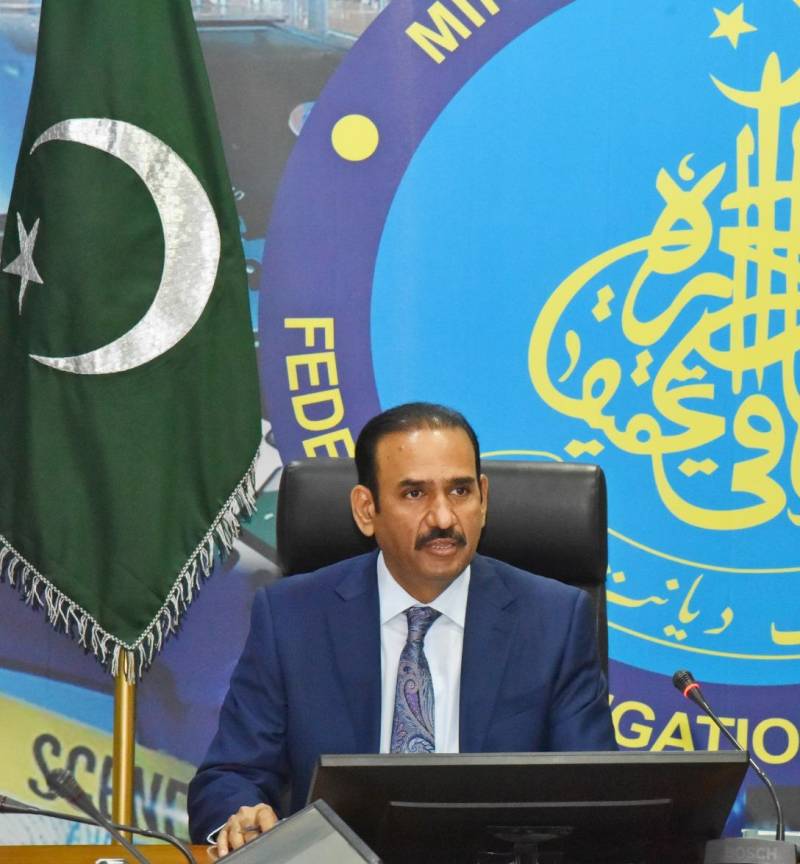 ISLAMABAD – The Federal Investigation Agency (FIA) has warned that names of expatriates of Pakistani origin can be put on the Exit Control List if they post anything “offensive and seditious” on social media that can cause chaos in Pakistan.

“All Pakistani origin expatriates living outside Pakistan are advised to desist from spreading chaos in Pakistan while staying abroad. Their social media posts must not be offensive and seditious,” the FIA spokesperson said in a statement.

The spokesperson advised the expatriates to read the “Pakistan Electronic Crimes Act 2016 (PECA)” to make sure that their social media posts “do not constitute any offence”.

“If they commit any offence, Red Notices through INTERPOL can be issued against them for their arrest. Their names can be put on Exit Control List. They need to avoid commission of any electronic offences,” said the FIA.

It added that its advice was “only for offenders” and law-abiding persons should not worry about it.

The investigation body said that “such attempts” are punishable under Pakistani laws, adding that offenders will be prosecuted whenever possible.

“Hence anyone must avoid committing any such offences through media of any type. All Pakistani citizens are also advised to avoid commission of such offences,” said the FIA spokesperson.