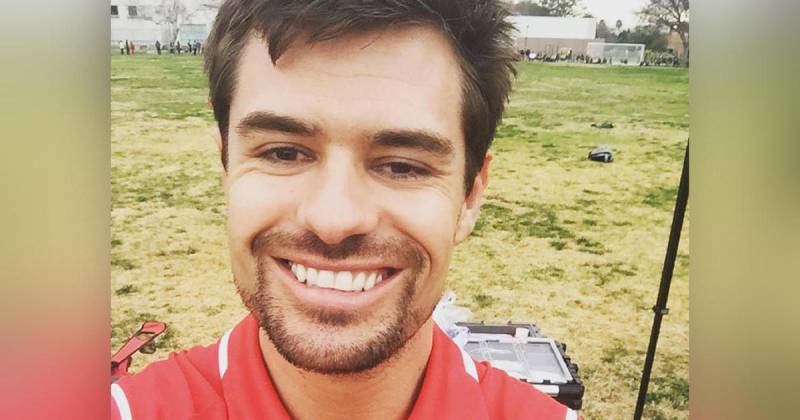 CALIFORNIA - The gunman who shot and killed 12 people in a California bar, popular for live country music and packed with college students, has been identified as an Afghanistan war veteran serving in the Marine Corps, Ian David Long.

He was found dead in the bar of a suspected self-inflicted gunshot wound, authorities said.

"We have no idea what the motive is at this point," said Ventura County Sheriff Geoff Dean.

Police were called to Long's home in Newbury Park in 2018 for a domestic dispute where he was found to be "somewhat irate and acting irrationally," Dean said.

Dean said mental health workers examined Long at the time but decided not to take him in for further observation.

One of Long's neighbours said he called police on the man earlier this year after hearing loud noises that sounded like he was tearing down the walls of his house.

"I didn't know if he was hurting himself," Tom Hanson told reporters.

Hanson said the police officers spoke to Long and then left. "Everything seemed to go back to normal after that," Hanson said. 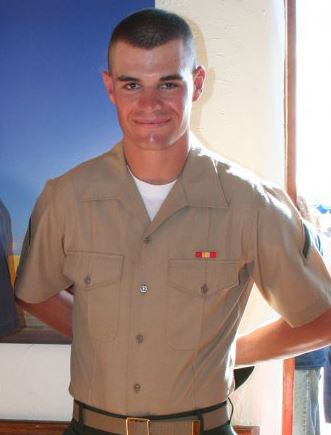 Long left the Marine Corps in March 2013 after a five-year stint that included a tour in Afghanistan's restive Helmand Province.

A year later, Long appears to have posted a revealing message in an online military forum in reply to a note from another member.

The member posted about not knowing "how long you want to be in the fight until you've been in the fight?"

Long apparently replied, "yup, it's either an addiction or a nightmare."