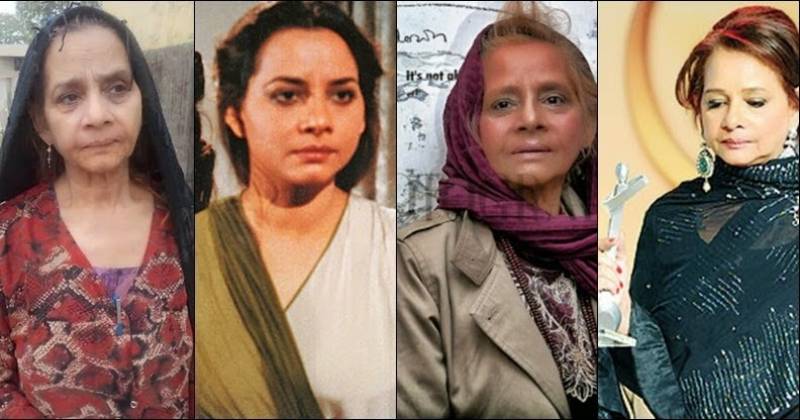 The former actress had been suffering from a mental disorder for a long time and she could not be found at the Fountain House, Lahore’s mental health institute, or her house located in Gulberg area of the metropolis. 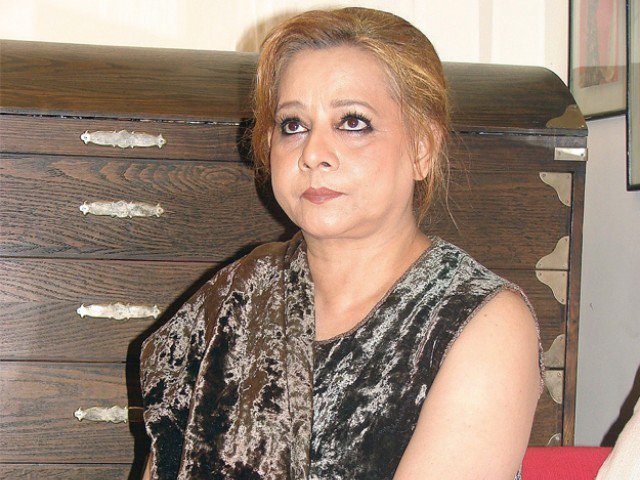 Roohi Bano was well-educated and a presidential award-winning actress but she was suffered from several issues throughout her life. She had issues in her marital life and her only son, Ali, was also murdered.

According to doctors, she had been suffering from schizophrenia. She had been visiting Fountain House for treatment, where a room was dedicated to her.

Doctors said Bano’s sister took her home a year ago. Her sister, Rubina, was living in Bano’s house in Gulberg.

But Rubina and other residents expressed ignorance over the former actress' disappearance and her whereabouts. 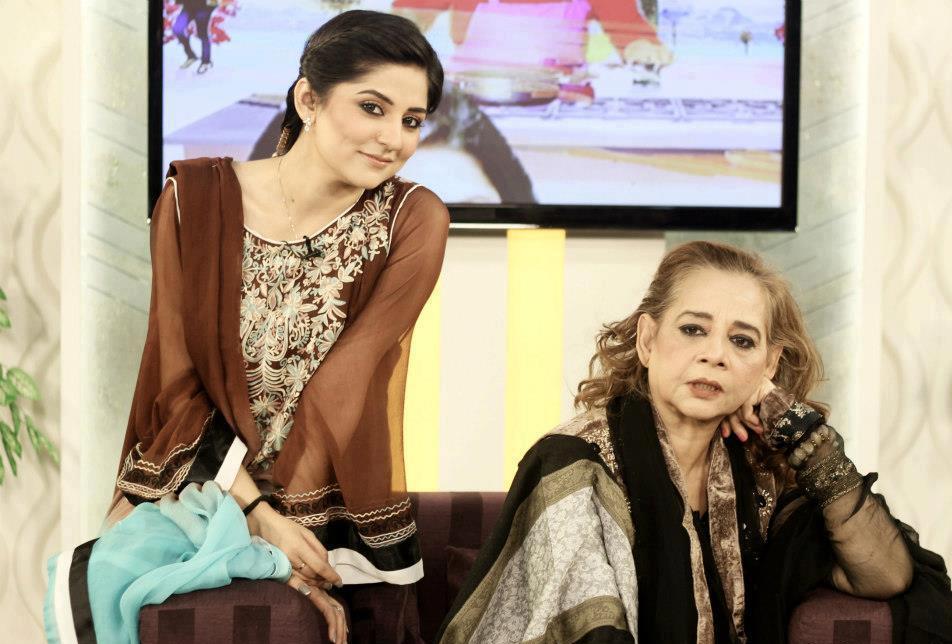 Pakistan-born daughter of Indian tabla maestro Allah Rakha had been fallen on hard times, grappling with psychological problems and living in solitude since her only son was murdered eight years ago.

Roohi Bano, the half-sister of acclaimed musician/tabla maestro Zakir Hussain, was back in the news recently after thieves stole Rs 1 million and some valuables from her house in Gulberg area of Lahore.

Since then, she was living alone, battling medical and psychological problems. According to a report, Bano's mental state was deteriorated as she was unable to speak clearly or coherently.