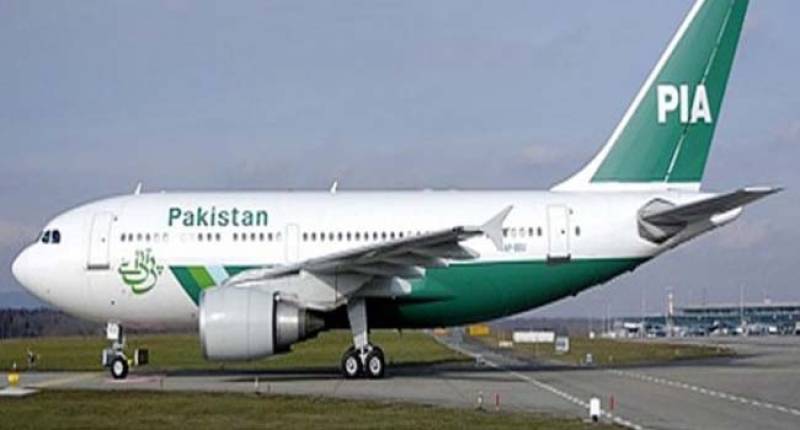 KARACHI (Web Desk) - The dispute between the PIA and the PALPA lingered on despite both parties reached an agreement based on give and take.

Sources said that all the issues were resolved and both parties agreed on all sections.

They said that the PALPA team returned from Aviation Division after the DG Civil Aviation refused to give them the agreement draft, asking the PALPA to apologize first.

Both parties will inform the Senate Standing Committee about the details of their meetings on Friday.