LHC summons SBP, SECP, FIA to explain steps to curb use of cryptocurrency 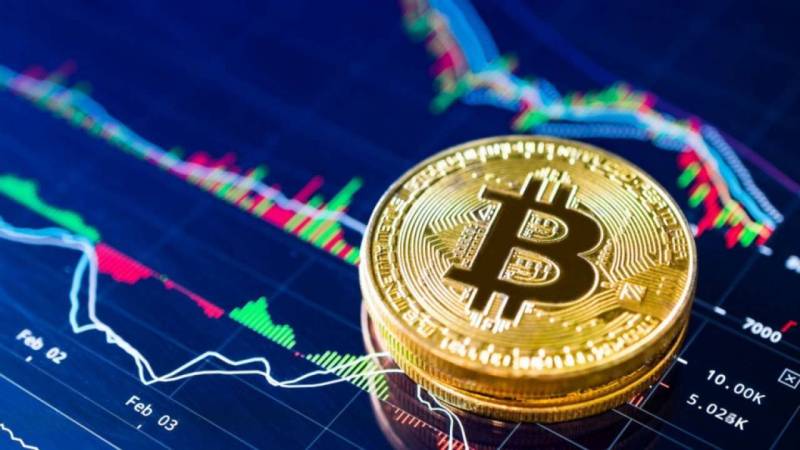 The Lahore High Court (LHC) has summoned the State Bank of Pakistan (SBP), Securities and Exchange Commission of Pakistan (SECP), Finance Ministry and the Federal Investigation Agency (FIA) to explain the steps they have taken to restrict cryptocurrency transactions.

The SBP or SECP have yet to bring any policy in this regard.

Justice Jawad Hassan has admitted the case to protect people against the attempts to deprive them of their hard earned money through unregulated transactions of digital currency.

Earlier this week, the Sindh High Court summoned officials of the SBP, SECP, Ministry of Finance and FIA, asking them to come up with comments and suggestions as to how cryptocurrency can be allowed and regulated in Pakistan.

The two-judge bench headed by Justice Mohammad Karim Khan Agha was of the view that Pakistan should also move with times and regulate cryptocurrency.

It observed that since the SBP and SECP were not allowing cryptocurrency business transactions, this mode of trade was being driven underground and thus, prima facie, causing such trade and transactions in black market which was completely unregulated and can lead to illegal activities, such as money laundering and terror financing.

When the bench took up a petition challenging a circular reportedly issued in April 2018 by the SBP barring the use of virtual currencies, it noted that in essence the petitioner wanted to open business concerning cryptocurrency exchange in the country, but it appeared that the SBP has issued directions to banking companies banning any transaction in cryptocurrency.