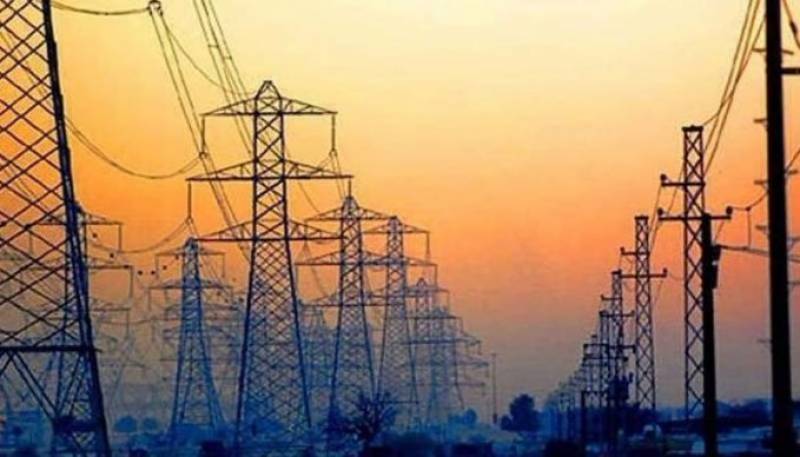 As it is already in your kind knowledge, Pakistan is going through an unprecedented power crisis that is not only translating into hours-long outages but also immensely increasing the electricity prices like never before. Almost every class of our society stands badly affected by it, and despite all the tall claims made by those in power, none have actually been able to rescue the masses from this ever-growing burden. Just recently, Pakistan’s energy shortfall reached 6,500 Megawatts for the second time this summer, and the electricity bills have surged by more than PKR 15 per unit on average because of the increase in fixed and variable components. All in all, electricity has simply become a precious commodity today and, in fact, is going beyond affordability for many.

Fortunately enough, the energy challenges that we are confronting today may be enormous, but their resolution, at least partially, requires just a slight change in our behaviours and some conscious efforts. If a few smart practices are adopted on a domestic and commercial level, an enormous amount of energy can be saved, and thus, a burden on consumers’ pockets can be reduced to a great extent. This is where public spaces such as malls and the business community come into play, as they can be quite effective in spreading the message of responsible use of electricity and developing a sense of urgency.

What Mall Can Owners Do?

The Defence Minister Khwaja Asif rightfully suggested a couple of months back that if the markets and shops can open up early and follow early closure as well, they can further harness the daylight and thus, can conserve up to 3,500 MW of energy – which makes half of our current energy shortfall. Since our electricity bills are charged slab-wise, which means the more units we use, the extra amount needs to be paid in the form of higher unit prices and additional taxes, it will also lead to a significant reduction in the bills as well. Also, malls can put across energy conservation messages such as conservation tips and techniques at different and prominent places within their premises, which can keep re-emphasizing the importance of energy conservation among the masses. Additionally, they can limit the use of high-powered outdoor advertising by either limiting their working hours to one or two hours after sunset.

What Can Business Community Do?

If the advent of COVID-19 has taught us anything, it is that physical presence in the offices to keep the workflow going is not necessary at all, the same results, in fact, better in some cases, can be achieved if the employees are allowed to have flexible working policies and encouraged to work from home at least once a week. Just recently, the State Bank of Pakistan (SBP) issued a circular to banks to grant their employees to work from home one/two days a week in order to conserve energy including fuel and power. Since this measure is being promoted by banks following the SBP circular, every other sector can also adopt work-from-home policies to reduce the excessive use of energy. Likewise, to streamline the use of energy for ATMs, a procedure can be adopted to regulate and switch off AC units within ATM spaces. Similarly, if the employees can be kept informed about the smart use of electricity at work and at home via communication platforms prevalent in the workspace, this will also inspire people to reduce their excessive use of power.

With electricity becoming scarce and its prices going incredibly high, serious measures need to be adopted on a war-footing basis to conserve it and make others aware of the adverse financial impact that continues to crush them. While the relevant authorities are proving to be too slow to arrest our ongoing energy crisis, the onus of moral responsibility to reduce consumption and advocate the smart use of electricity inevitably lies on the shoulders of our business community and shopping mall owners as they have a reach to the masses.