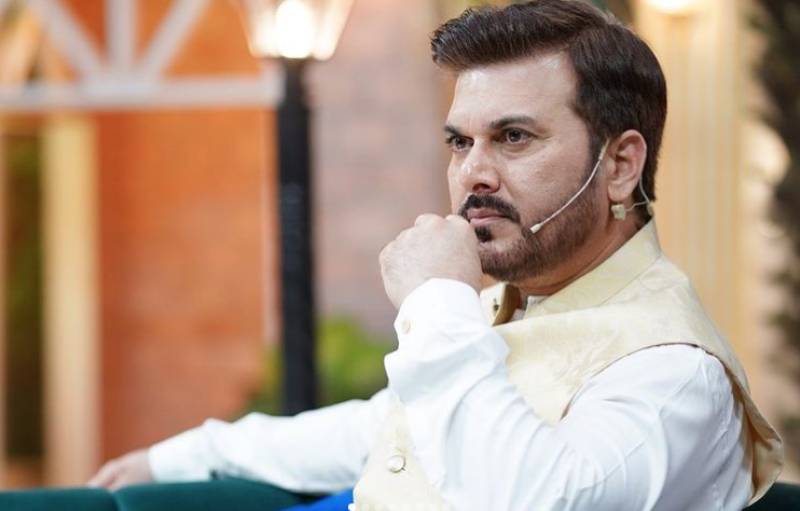 KARACHI – Pakistani singer and songwriter Ali Haider, who moved out of Pakistan a few years ago and is now settled in Texas, has finally talked about his decision to leave the homeland.

The Purani Jeans crooner recently appeared in a Ramadan transmission of a private channel in which he sheds light on a number of things including the purpose to settle abroad.

Opening up about the reason, Ali mentioned that he got numerous chances to move abroad in his career, but he never left Pakistan for more than two to three months however, he moved to the US due to the education of his children, saying it’s his paramount duty.

He continued saying that life gives you the opportunity to learn different things for which you have been waiting for so long.

The 54-year-old singer, who is settled in Texas, was reportedly hosting a drive time show at a local radio station. He began his singing career in Pakistan at a young age.

Ali Haider all set to host show for NTV Houston

Haider’s songs were not less than anthems for the urban youth in his peak days. Following a tragic life event, he turned to religious recitals and has been featured in several naats, hamds and nohas.