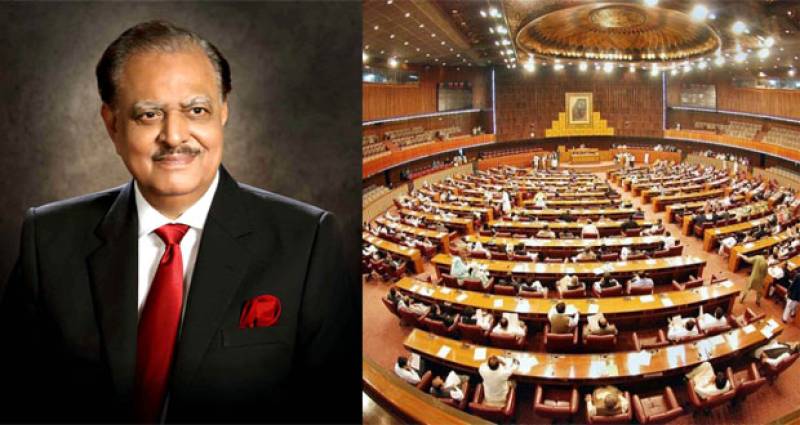 On the first day, the new elected members of NA will take the oath of their office. This will be followed by the elections of the speaker, the deputy speaker and then the leader of the house.

Caretaker Minister for Information, Broadcasting and Law, Barrister Ali Zafar said it was also expected that sessions of all the provincial assemblies would also be called on the same dates.