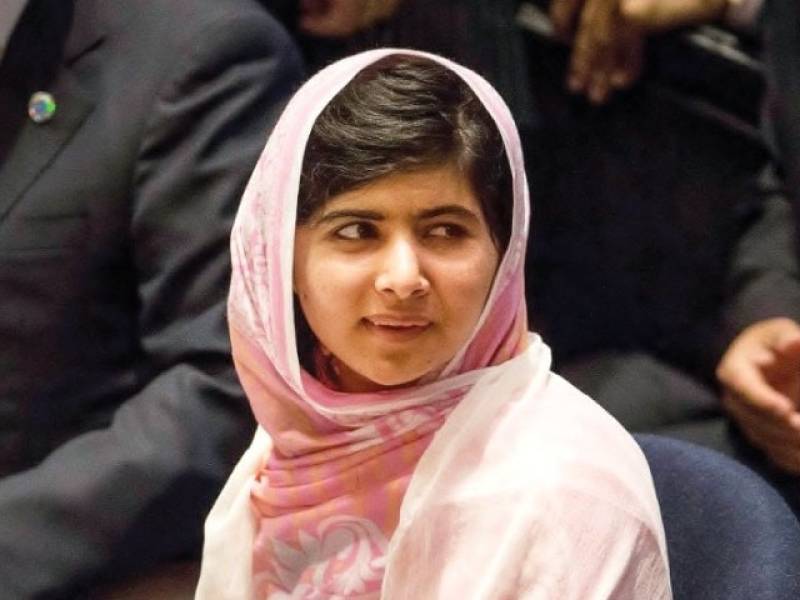 OSLO - Malala Yousafzai, the youngest ever Nobel laureate, received the Peace Prize on Wednesday, for her exceptional derive on girls’ rights despite being shot-injured by militants in Pakistan during 2012.

The 17-year-old arrived at the award ceremony, where she received the peace prize in Oslo with the Indian campaigner Kailash Satyarthi, 60, who has fought for 35 years to free thousands of children from virtual slave labour.

Addressing the ceremony, Chairman of the Norwegian Nobel Committee, Thorbjorn Jagland said, “Satyarati and Yousafzai are precisely the people who should receive the Nobel Prize.”

The chairman said, “Malala Yousafzai’s vision was clear right from the start.  Girls had a self-evident right to education. Her courage is almost indescribable.”

Jagland said, “We all know what happened on October 9, 2012, when Malala was 15. A gunman climbed into the school bus and asked for Malala. He fired three shots at her, injuring her most severely. Her life was saved, and she decided to continue her struggle for girls’ education, although Taliban have made no secret of their intention to try again.”

The chairman of the Nobel Committee said, “Few things provide a larger economic and social yield than investments in girls’ education.

“We need to give the younger generation the hope which is probably our strongest defence against extremism,” Jagland added.

“Young people must be able to see into the future instead of being trapped by dark thoughts and dark forces,” he said.