The franchise-style tournament, boasting of six teams & 34 matches to be played across the UAE, will make its debut Jan 13 2023 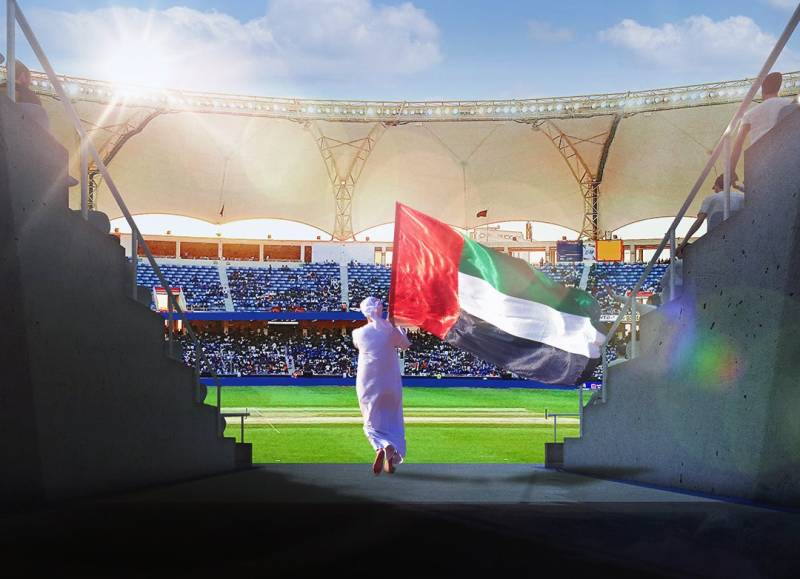 DUBAI – In just over one month until the first ‘Smartball’ is bowled, and the first bat echoes its glorious crack across the Dubai International Stadium, the International League T20 has today, in conjunction with its six-franchises - Abu Dhabi Knight Riders, Desert Vipers, Dubai Capitals, Gulf Giants, MI Emirates and Sharjah Warriors - announced to the cricketing world the UAE players who will compete in the inaugural ILT20 from Friday, 13 January.

This announcement also firms-up the final teams leading into the league’s inaugural edition.

With 24 coveted places available, comprising of four players per team and where at least two (players) will play in the starting XI of each side in each match, the much-anticipated announcement marks an incredible moment in Emirates Cricket’s history as well as heralds a bright future for the Associate nation on their journey towards player development.

In exposing UAE’s players to a world-class tournament in an event ratified by the ICC the induction of the players is inarguably a huge boost to Associate Cricket.

Mubashshir Usmani, General Secretary Emirates Cricket said, “Today is an extremely rewarding day. We continue to reiterate that at its heart the league is built on a foundation of development for UAE Cricket and the UAE players.

“To be in the position to now share with the cricketing world that we have delivered on this mandate, with the support of and commitment from our franchises, that 24 of the best available UAE talent has been secured (by the franchises) is an incredible day for Emirates Cricket and the Board. 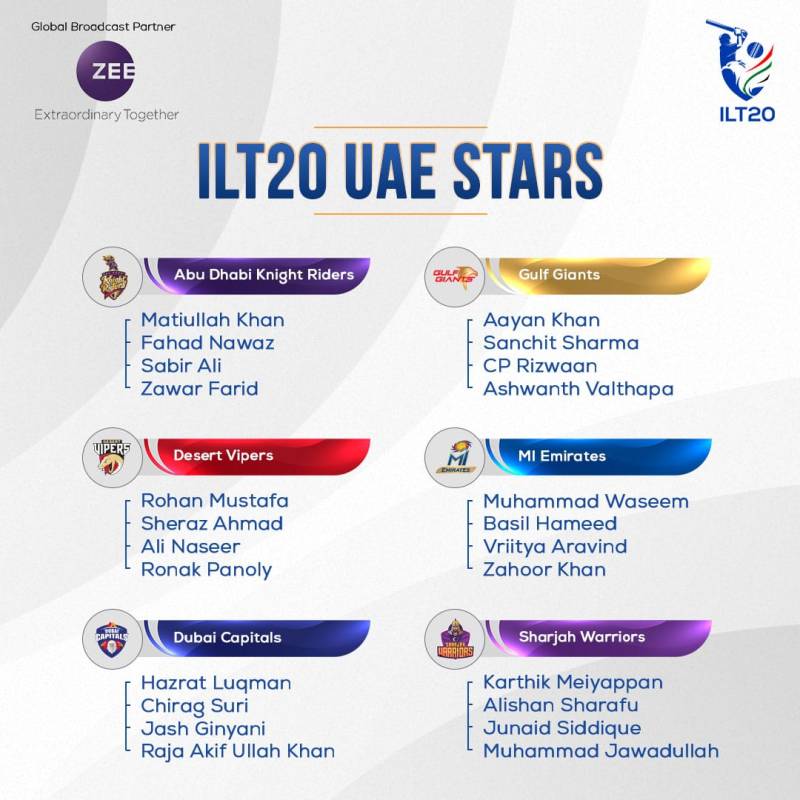 Making its debut in January (2023), the inaugural ILT20, which has received multi-year ICC approval, will be played across the UAE’s exemplary, world-class Cricket facilities in Dubai, Abu Dhabi and Sharjah.