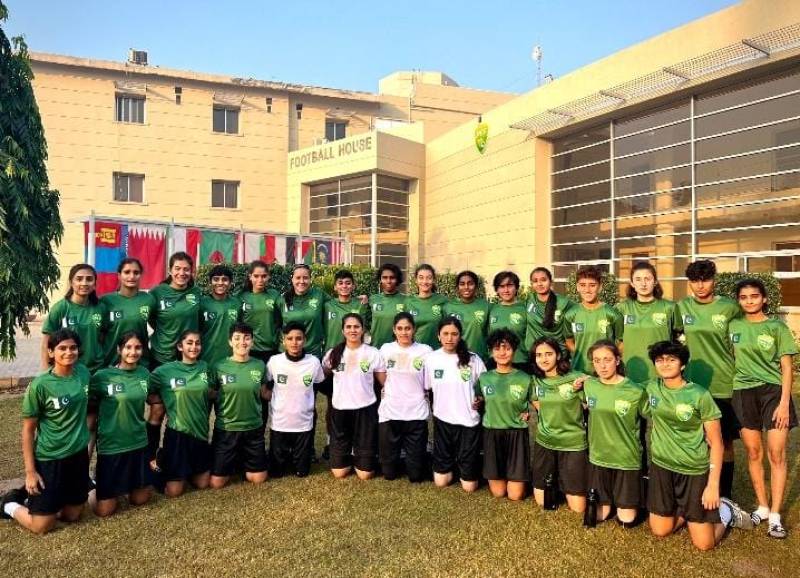 The Pakistan women's football team began their training camp in Lahore as they are preparing to participate in the Four-Nation Cup on January 11 in Dammam, Saudi Arabia.

The national women's team members gathered at the team hotel before making their way to training camp for a brief team session and were presented with training kits for camp.

They last competed in the third edition of the same championship back in 2014, which took place in Islamabad.