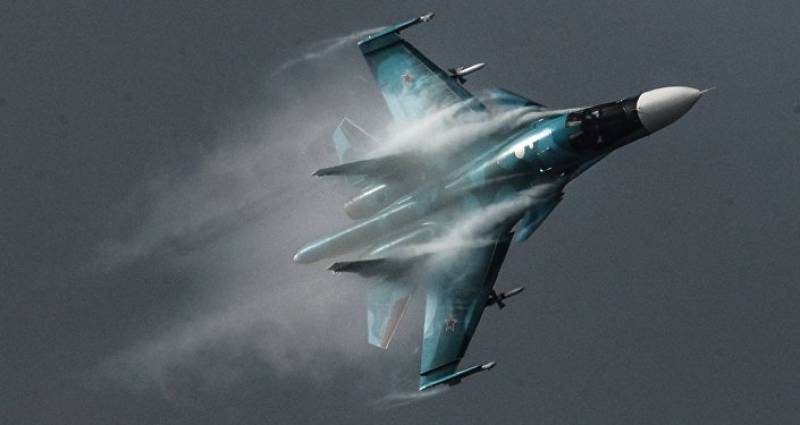 ANKARA/MOSCOW - At least three Turkish soldiers were killed and 11 others were wounded after a Russian air strike accidently hit them in northern Syria on Thursday.

Following the tragic incident, the Kremlin issued a statement (in Russian) saying President Putin had, in a telephone call with his Turkish counterpart, "expressed condolences over a tragic incident which resulted in the deaths of several Turkish troops in the al-Bab area".

The Russian strike hit a building near the Syrian town of al-Bab, believing it to contain Islamic State (IS) fighters rather than Turkish troops, the BBC quoted Turkey's military as saying. 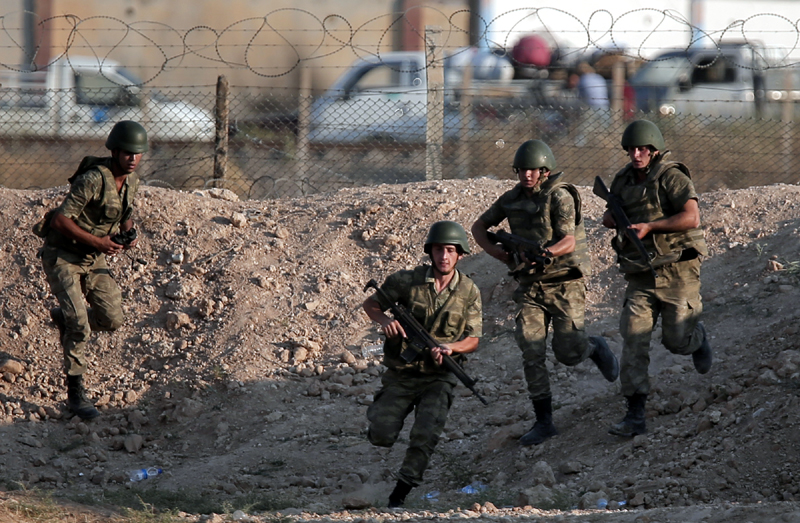 The Russian aircraft had been planning to hit IS targets but "by accident three of our soldiers were martyred when a building was bombed where our units were," Turkey's military said.

They were supporting Syrian rebels who are locked in a fierce battle to try to capture al-Bab from IS fighters.

Russia and Turkey, who back opposing sides in the Syrian war, have been jointly conducting air strikes on IS in the town in recent weeks.

President Putin told Recep Tayyip Erdogan that poor co-ordination between Moscow and Ankara was to blame for the accident, RIA news agency reports. 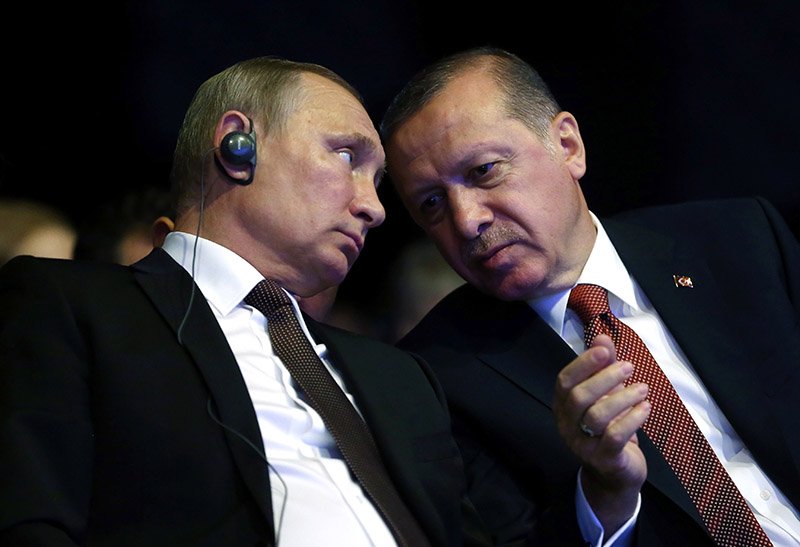 The two leaders agreed to "increase military co-operation during operations in Syria against IS militants and other extremist organisations".

Both countries are conducting a joint investigation, Turkey's military said.

The incident comes after a warming of relations between the two countries, which had previously been strained after Turkey downed a Russian jet near the Syrian border two years ago.

At the end of 2015, Russia and Turkey risked military confrontation as the Turkish military shot down a Russian jet which it said had violated its airspace. By the end of 2016, the two, who back opposite sides in the Syrian war, were co-operating to reach a ceasefire in Aleppo.

Also, the relations between the two countries came to critical point after the murder of the Russian ambassador in Ankara. 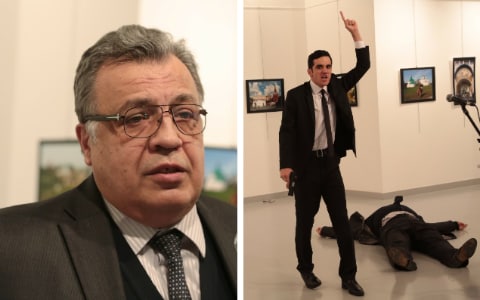 However, despite all these unfortunate incidents and staying on opposing sides, Russia and Turkey have joined forces in recent months to try to end the Syria conflict.

They carried out their first joint air strikes on IS targets in the al-Bab area in January, just weeks after securing a ceasefire deal between rebels and government forces that has held in many parts of Syria since the end of last year.