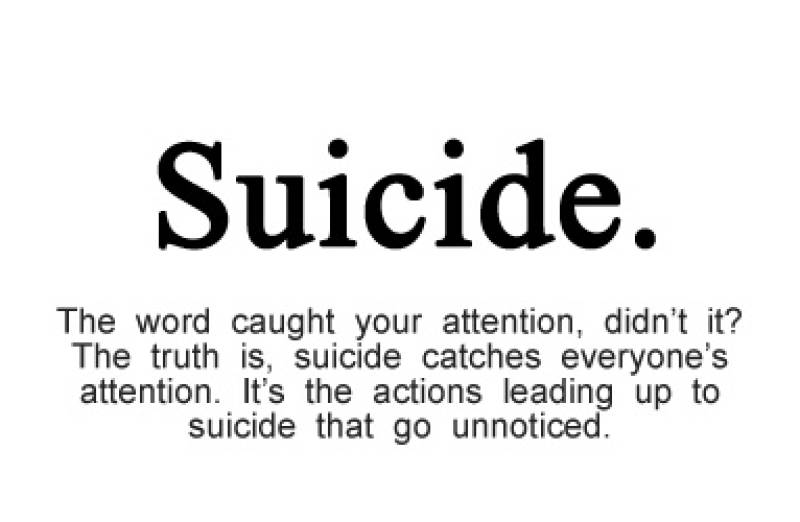 Dubai- The suicide rage in the Gulf states are scarce. However student suicides are very common in around the globe. Yet another case of suicide was reported when a 19 year old Indian was found in a pool of blood on Friday morning. The authorities pronounced him dead when they got there.

This horrible incident took place at Murdoch University Dubai where the father son duo was paying the tuition fee, he told his father that he is going to the washroom and after that he threw himself from the building which resulted in his death.

However his friend on the other hand stated how he was all fine as they talked the night before and there were no signs of depression. Dubai police is further looking into different angles of this incident.

Suicide is significantly higher among expats in Dubai

According to a complied date the suicide rate amongst the expatriates are seven times higher than of the nationals and approximately 3 out of 4 suicides were done by Indians. Only in 2012 74 suicides were committed by Indian reported by Gulf News.

Suicide is very common worldwide, we need to look out for signs which suicidal people show and we need to help people around us suffering from this illness as mental illness is curable just like any other disease. Your words and actions can contribute to it or could even save the person from taking such horrible step. Every country should have their own suicide hotline where people can call and seek help. Make this world a better place for not only yourself but for other people too. Maybe the person you made fun of today is struggling to survive every single day and your jokes might be the ultimate trigger. Saving one life is equal to saving the whole humanity. Be humans!