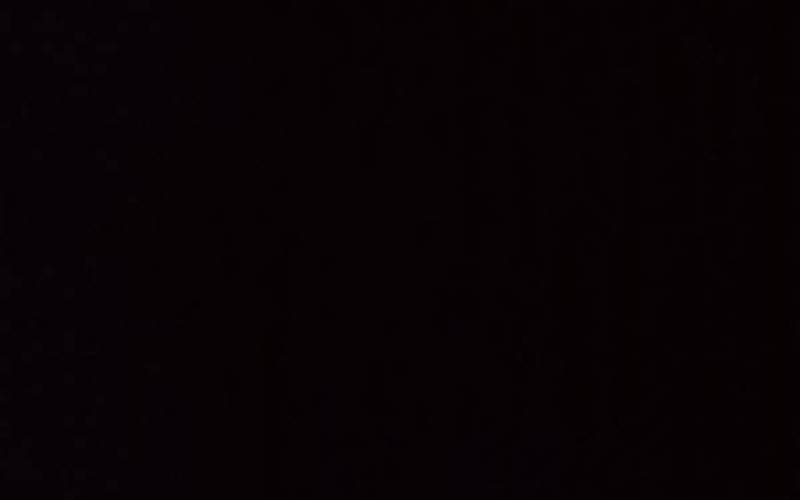 KARACHI – Electricity has been restored in several areas of the Sindh capital, hours after a major power outage caused by fault in main transmission lines.

Karachi, Lahore, Islamabad, Peshawar, Rawalpindi and other cities were plunged into darkness Saturday night, leaving the masses in shock and panic.

As the outage hit the cities, federal information minister Shibli Faraz said that there is technical "fault in NTDC system. System is being restored"

Technical fault in NTDC system. System is being restored

Federal Minister For Power , Petroleum & Natural Resources said that all teams were active to restore the electricity, adding that he is monitoring the situation.

Explaining reason behind the massive failure of electricity, he said that frequency of power distribution all of a sudden dropped to 0 from 50. “We are investigating the reason,” he added.

He requested the nation to exercise patience.

A senior journalist said that some 500KV lines in NTDC Network have tripped.

Some 500KV lines in NTDC Network have tripped, that’s been the usual culprit in previous nationwide electricity outages and the current one