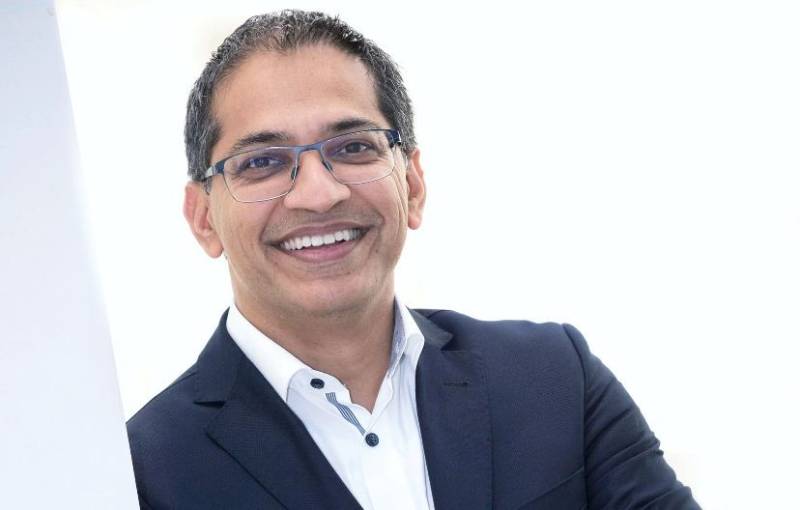 KARACHI – German auto giant Mercedes-Benz is all set to make entry into the electric vehicles market and the firm's whole transition to near arena is being led by a Pakistan-German expert.

Under the leadership of Sajjad Khan, Member of the Board of Management of Mercedes-Benz AG and Chief Technical Officer, the top rated carmaker will launch six new all-electric EQ models.

The all-electric EQS sedan will join the current gasoline-engine S500 and S580 models as the third member of the flagship S-class lineup, said Forbes in an article. The new models will be manufactured in Germany at Factory 56.

The EQS is the first to get the latest electric architecture designed for luxury and executive EV models.

Sajjad, who was born in Pakistan’s Karachi, also rolled out the MUBX Hyperscreen for the EQS sedan that has been termed as the brain and the nervous system of the four-wheeler.

He said, “With its unique electro-aesthetics and high user-friendliness, it represents the entire character of the EQS – avant-garde, cool, personal, and useful.”

Who is Sajjad Khan?

He has been appointed as member of the Board of Management of Mercedes-Benz AG. CASE until October 22.

Sajjad Khan was born on October 30, 1973, in Karachi, Pakistan. Having completed a master’s degree in Information & Communication Technology, specializing in product engineering and following first international projects in the industry, Sajjad Khan joined DaimlerChrysler AG in 2001. There he worked on various projects in the field of infotainment before transferring to the materials purchasing department in 2004, where he procured electronic components for cars.

Sajjad Khan moved to Magna in 2007, where he was responsible as director for the e-car and electronics unit as well as for cross-section functions in global procurement.

From 2011 to 2015, he worked for BMW Group AG, where he ultimately became Vice President, responsible for the Connected Drive system worldwide.

Sajjad Khan took over the responsibility for Digital Vehicle & Mobility as Vice President at Daimler AG in spring 2015. Since June 2017, he has also been working as Chief Technology Officer (CTO) of CASE. Since October 2018, Sajjad Khan leads the whole CASE organization (Connected, Autonomous, Shared & Services, Electric).