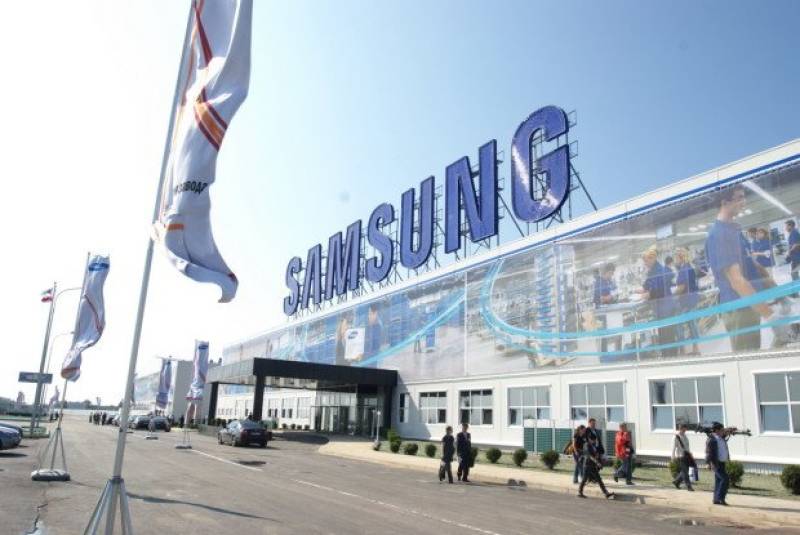 NEW DELHI - Samsung Electronics has announced the opening of what it said is the world’s biggest mobile phone manufacturing facility in the Indian state of Uttar Pradesh as the South Korean tech giant seeks to expand production in South Asian nation.

The factory in Noida, on the outskirts of New Delhi, will double Samsung’s Noida unit capacity for mobile phones to 120 million units a year from 68 million units a year, the company said in a statement. The phase-wise expansion will be completed by 2020, it added.

The new facility will make everything from low-end smartphones that cost under $100 to its flagship S9 model. 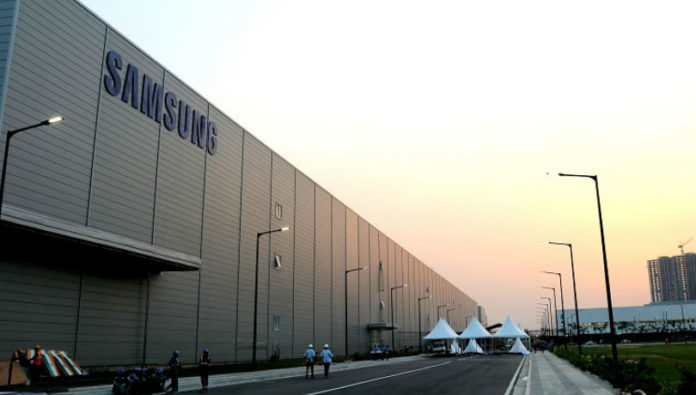 Samsung, which has been assembling phones in India since 2007, also plans to export India-made handsets to Europe, West Asia and Africa.

“We are aligned with Government policies and will continue to seek their support to achieve our dream of making India a global export hub for mobile phones,” H.C. Hong, Chief Executive Officer, Samsung India, said in a statement.

Samsung said last year it will spend 49.2 billion rupees ($716.57 million) over three years to expand capacity at its Noida plant.

I congratulate the team of @Samsung_IN and convey my best wishes to them on the inauguration of the Noida mobile unit. Samsung is one of the several companies from the Republic of Korea that are making a mark globally, endearing themselves to people from all walks of life. pic.twitter.com/M6xQ48d6e3

All these ventures are in line with Modi’s flagship program ‘Make in India’ to lure investors to manufacture in one of the world’s fastest growing major mobile phones market. India attracted record foreign direct investment in the past year totaling $62 billion, including reinvestment.

Last year, India overtook the United States to become the world’s second-largest smartphone market after China. There will be 780 million connected smartphones in 2021, compared with 359 million in 2016, according to a study by Cisco Systems.