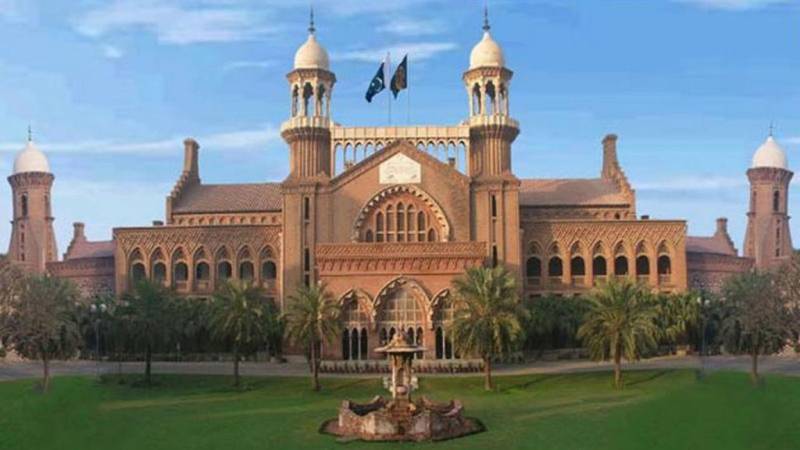 LAHORE - The Lahore High Court (LHC) has directed the federal government to form high-level commission to probe into the petroleum crisis that gripped the country recently.

During hearing, Attorney General of Pakistan, Chairman OGRA and the Principal Secretary to the Prime Minister apprised the court about the government's stance on matter.

The court adjourned the hearing of the case till July 16.