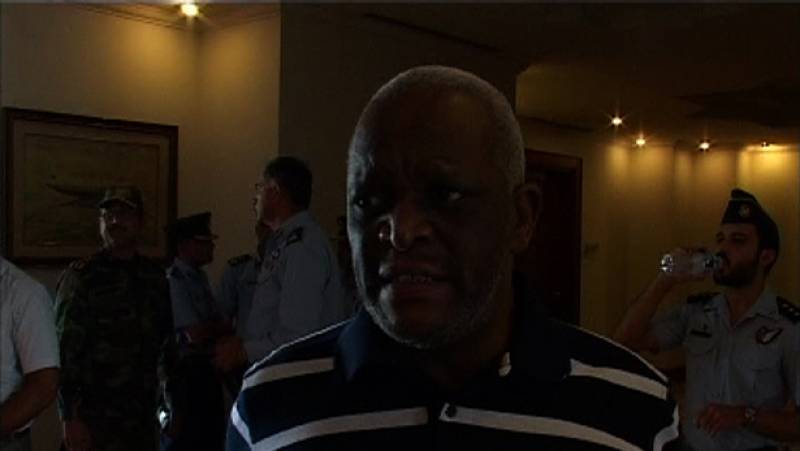 ISLAMABAD (Web Desk) - South Africa’s High Commissioner to Pakistan Mpendulo Jele who survived the helicopter crash in Gilgit-Baltistan described it as an ‘unfortunate incident’ which could have taken place anywhere.

He said this while talking to media men here on Saturday. Earlier, seven people including ambassadors of Norway and Philippines and the wives of the Malaysian and Indonesian ambassadors were killed in the crash.

“It’s an accident that can happen anywhere in the world. Unfortunately we lost some of our colleagues.”

The South African High Commissioner said it was a miracle that there were so many surviours.

“There was a major vibration in the air and then it took a vicious circle. It went up and then went down. In the next moment it just crumbled. It’s a miracle that I just walked out without a scratch.”