Landslides in Rwanda kill over 50 people 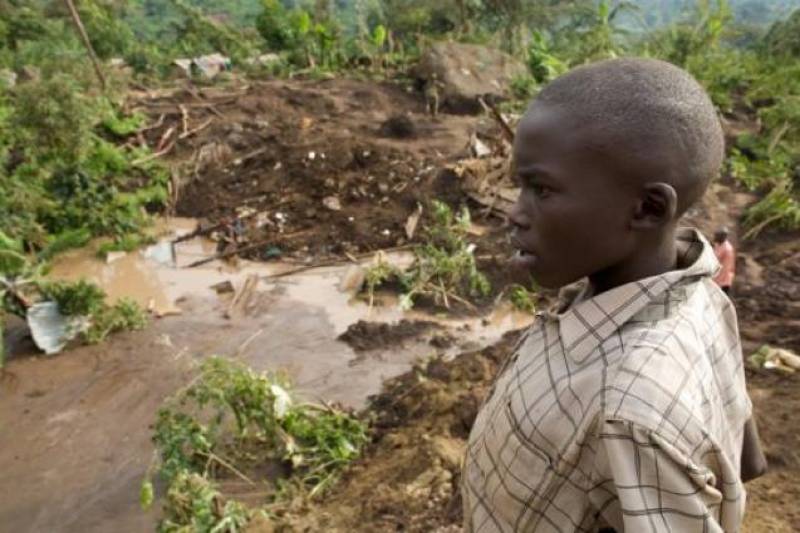 KIGALI (Web Desk) - At least 53 people have been killed by landslides caused by heavy rains over the weekend in Rwanda, officials say.

According to details, the landslides have destroyed over 500 homes were destroyed and damaged infrastructure.

42 people lost their lives in the northern Gakenke district. A shocking 34 of them were killed in a single incident. Known as “the land of a thousand hills”, Rwanda is a densely populated country with a landscape of hills and valleys.

The Kagame government has been working on moving people out of ‘high risk’ areas and into new settlements.

According to the BBC, changes in the Indian Ocean have led to increased rainfall in places like Rwanda, triggering landslides. Other observers believe that El Nino’s may be responsible for landsliding in the country.