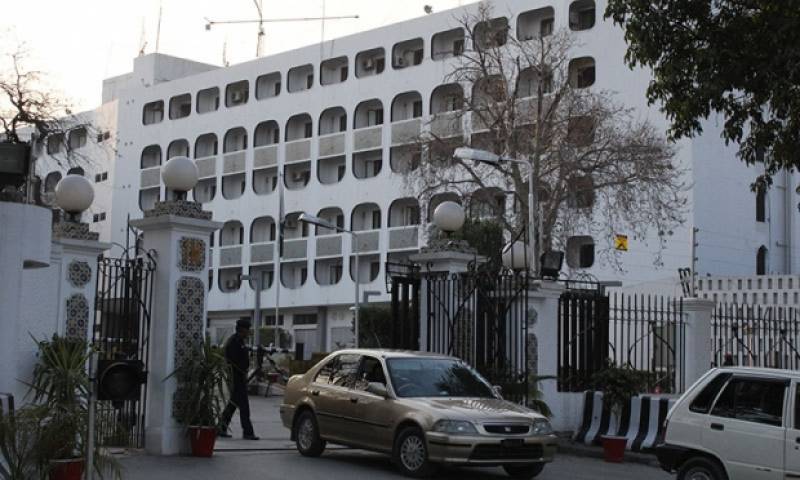 The Director General (SA & SAARC) summoned the Indian Deputy High Commissioner, Wednesday and strongly condemned the unprovoked ceasefire violations on 8 November, by the Indian Forces on the LoC in Khuirata and Battal sectors.

So far, this year, India has committed 222 ceasefire violations out of which 184 have been on the LoC and 38 on the Working Boundary, resulting in shahadat of 26 civilians and injuries to 107 others.

The deceased include Ashfaq, Naeem Ghazi, Kulsoom Bibi and a young girl Amna, of 10 years of age. Also, at least seven others sustained injuries.