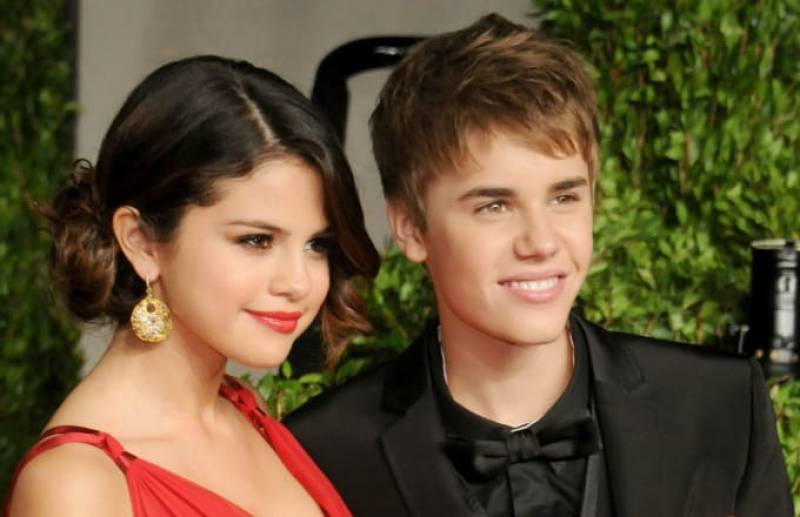 LOS ANGELES - With the old sweethearts hanging out together more often these days, fans have been speculatig about 'Jelena' getting back together (a fan nickname for Selena Gomez and Justin Bieber).

A source close to Selena told that she "always saw the best" in Justin and that he was her first love and "he will always have a special place in her heart." The source also revealed that "Selena always held out hope that one day the circumstances and timing would be right. There have been times in the past where Selena was excited and thought things would work out again, but then was disappointed."

"No one ever came close to comparing to Selena. He always thoughts she was the most special and now seems mature enough to realise Selena deserves the best," said the source about Justin's feelings for Selena.

While their relationship status is still not confirmed, it is sure that the two are enjoying each other's company immensely. "They're having a great time together. Neither are seeing anyone else and they seem happy to leave it at this for now. Spending time together makes them both very happy."