World leaders who haven't congratulated US President-elect Biden yet 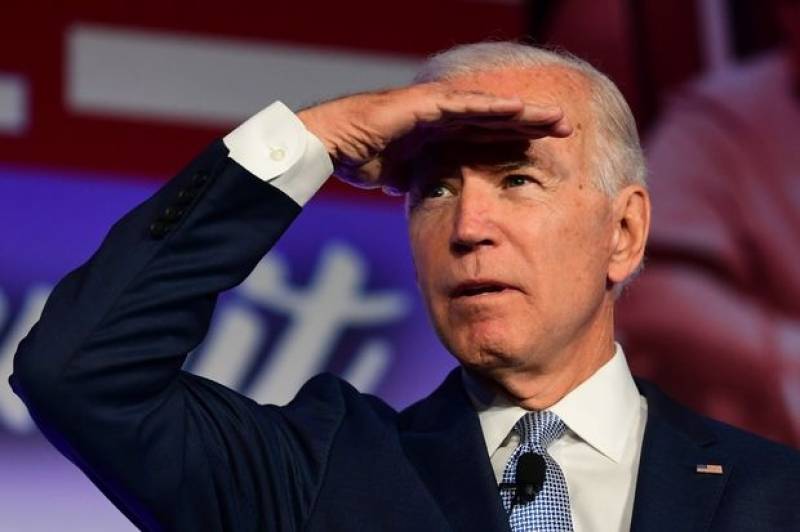 LAHORE – Even as other leaders of allied countries around the globe, including Pakistan’s Prime Minister Imran Khan were quick to congratulate Joe Biden on his election victory, many world leaders have held back from sending their wishes to the US President-elect.

Biden, a Democrat, cleared the threshold of 270 Electoral College votes needed to win the presidency on Saturday, after four days of ballot counting following the Nov. 3 election. Incumbent Republican President Donald Trump has yet to concede.

Here’s the list of the heads of states who have yet to congratulate the incoming US president: 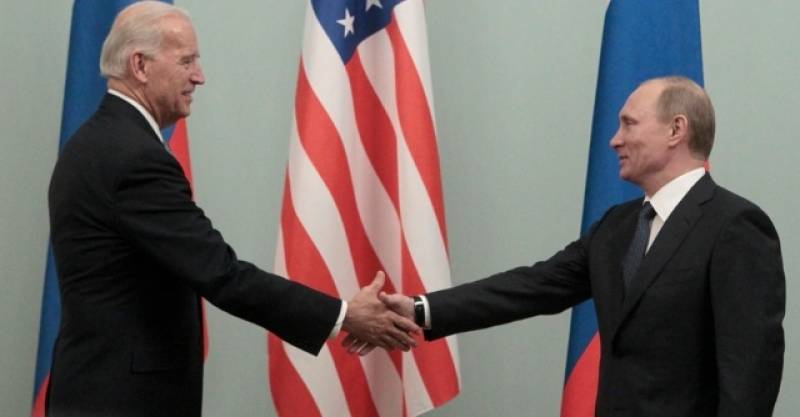 "We believe the correct thing to do would be to wait for the official election result." –Kremlin spokesman Dmitry Peskov 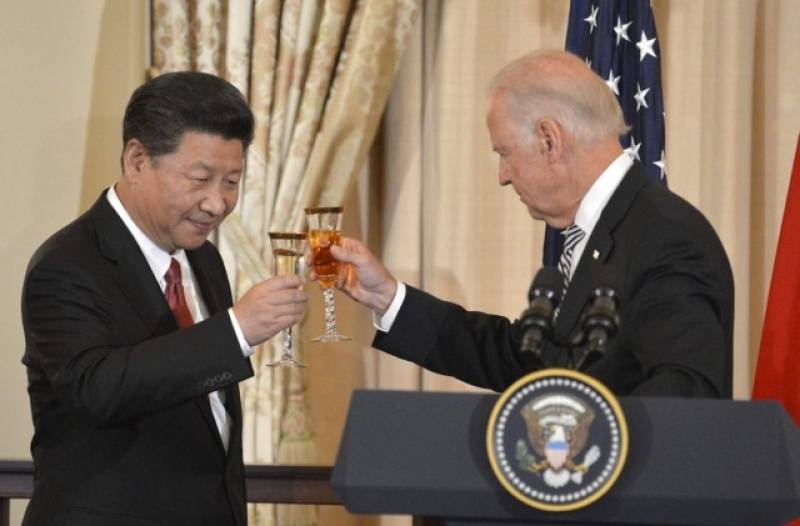 Beijing would watch while "US law and procedures" were followed.–Foreign Ministry spokesman Wang Wenbin 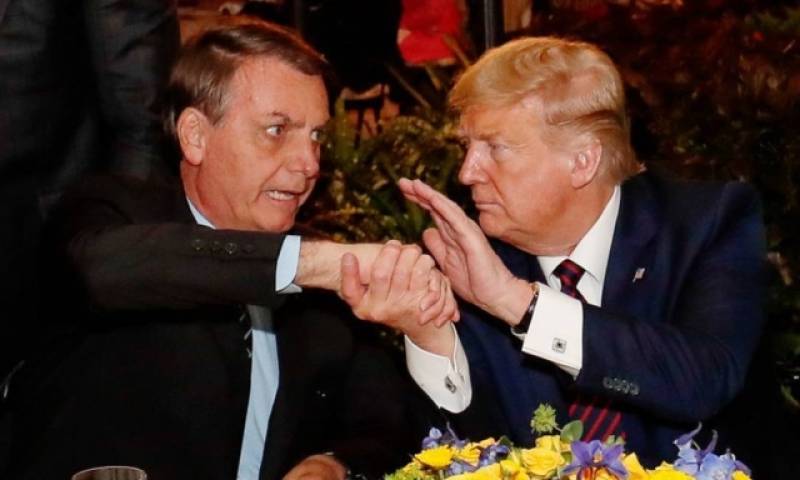 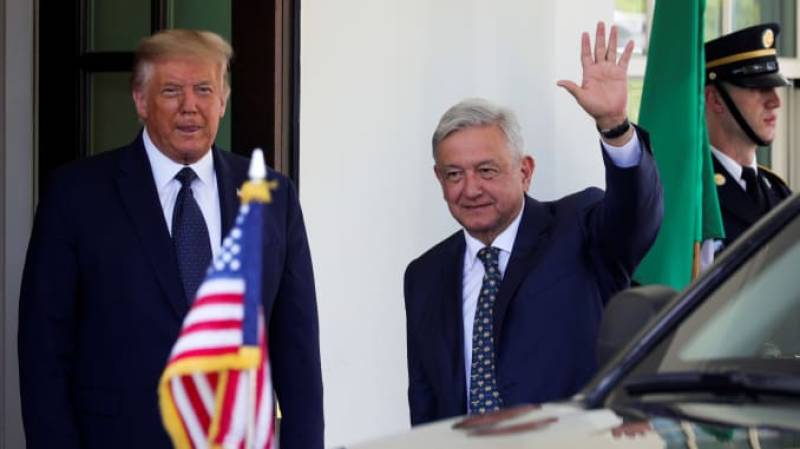 Mexican President Lopez Obrador on Sunday said he would wait for "all legal issues" to be resolved. 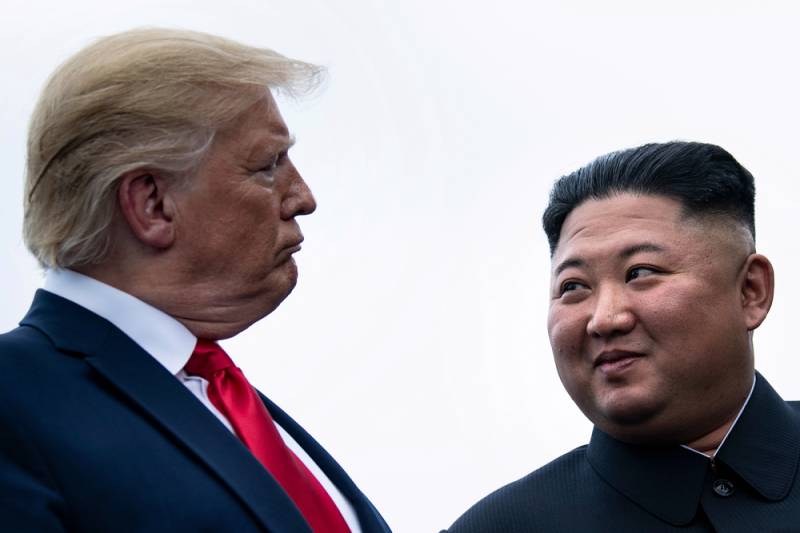 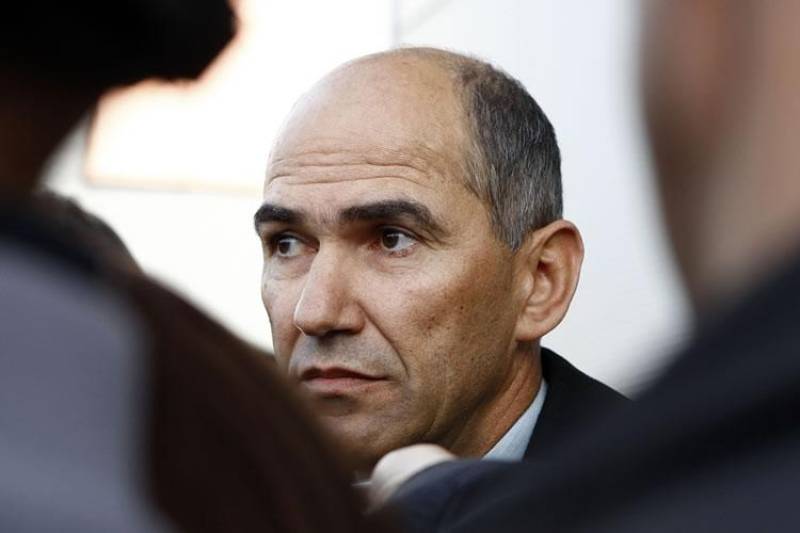