Sunny Leone to play superwoman in her own production 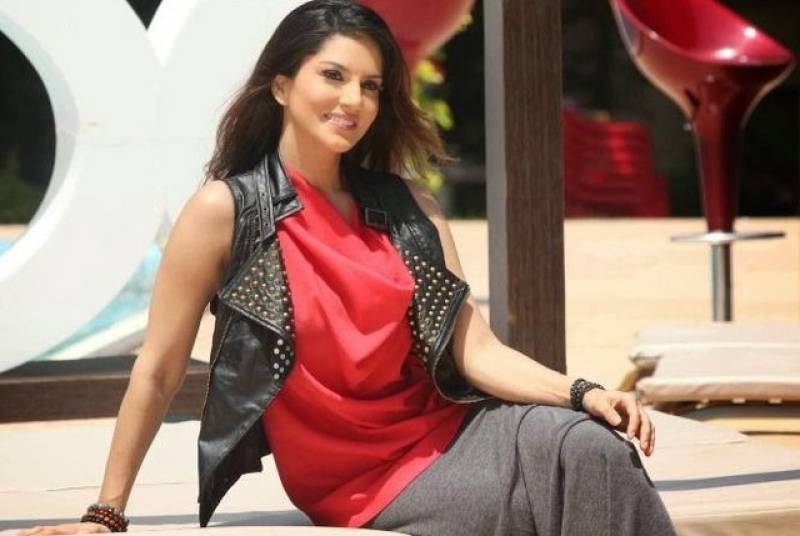 MUMBAI (Web Desk) - It has been quite some time since Sunny Leone's husband Daniel Weber announced that they will be starting up a production house and were on a lookout for the same. Now, we hear that her production house named Suncity Media and Entertainment has already kick started and preparations for their first film are on full swing.

Sunny Leone recently revealed that her yet-to-be-titled film will have her playing the role of a superwoman. The film is said to be a fantasy fiction and Sunny defined her role as, "a super badass character." Talking about the outfit she will be wearing, Sunny stated, "We shoot first, with me in an eyeball-grabbing superhero outfit in a bright cape with special powers." She also added that, "We are spinning the story from scratch, from the superwoman's back-end story to how she came to possess her powers. It will be something that Bollywood hasn't explored fully. We will also bring out a comic book series revolving around my character as well as other merchandise."

Her fans can definitely expect her to do some high octane action filled with punches and kicks in the film. Claiming that his character is inspired from the Canadian comic series 'Where's Waldo?' Daniel Weber added that he will be making brief appearances throughout the film like Wally did in the series.

The CEO of the production house, Devang Dholakia too spoke about their first venture, "It is a pleasure to be associated with Sunny Leone and Daniel Weber for Suncity Media and Entertainment. It's quite a new thing for Sunny that we all are looking forward to. Along with this, Suncity is also planning a few other exciting ventures that will be announced shortly."