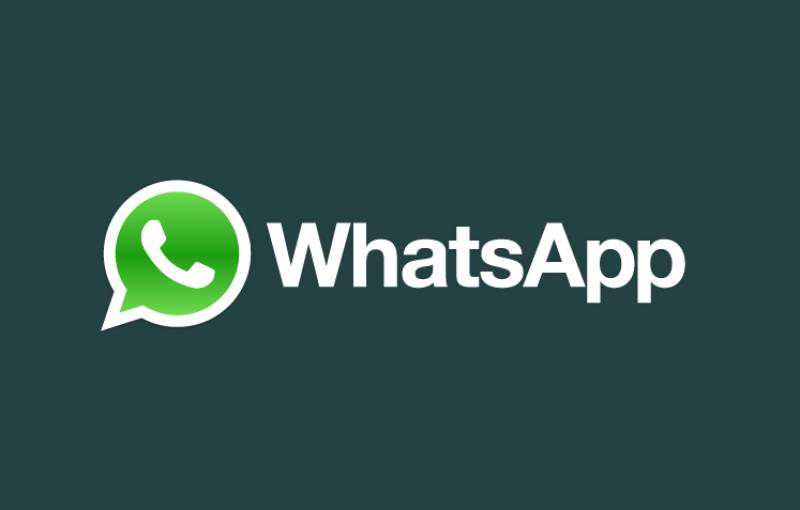 Facebook-owned messaging application WhatsApp boasts more than 900 million users, some 200 million of them who access the service on computer browser software that mirrors activity from mobile devices.

A flaw in the web version of WhatsApp made it possible for hackers to hide malicious code in seemingly innocent “vCards” containing contact information.

Hackers would only need a target’s smartphone number and for the person to open the “vCard.”

Check Point said that it disclosed the vulnerability to WhatsApp last month and that an updated version of the application was released.