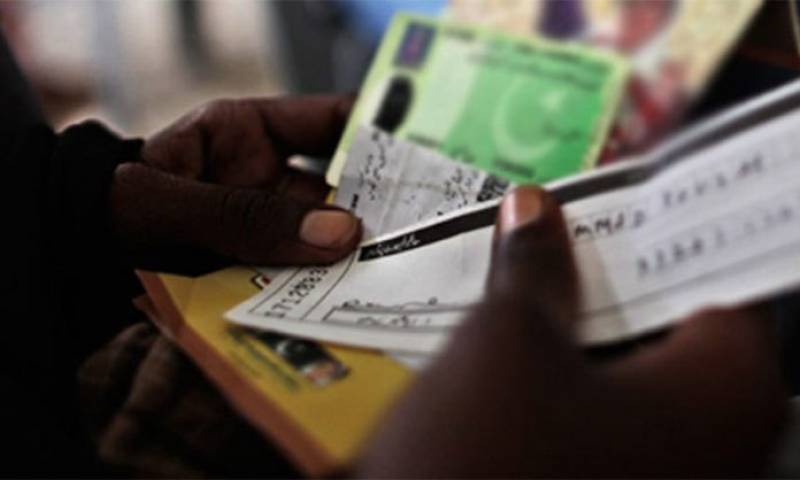 The officers were shifted to FIA's regional headquarter for further examination.

According to the Nadra official "Nadra officers ranking from assistant director to deputy directors were arrested from Khanozai, Dalbandin and Mai Zai Addah area of Balochistan,".

More officers are likely to be arrested in issuance of cards to foreigners, officials added.

"CNICs have been put out to foreigners after receiving heavy payments by some elements of the federal agency," said Nadra officials

FIA launched a crackdown against the components involved in issuing national identity cards to foreigners in Balochistan in the aftermath of Afghan Taliban Chief Mullah Akhtar Mansour's killing in an American drone strike this year.