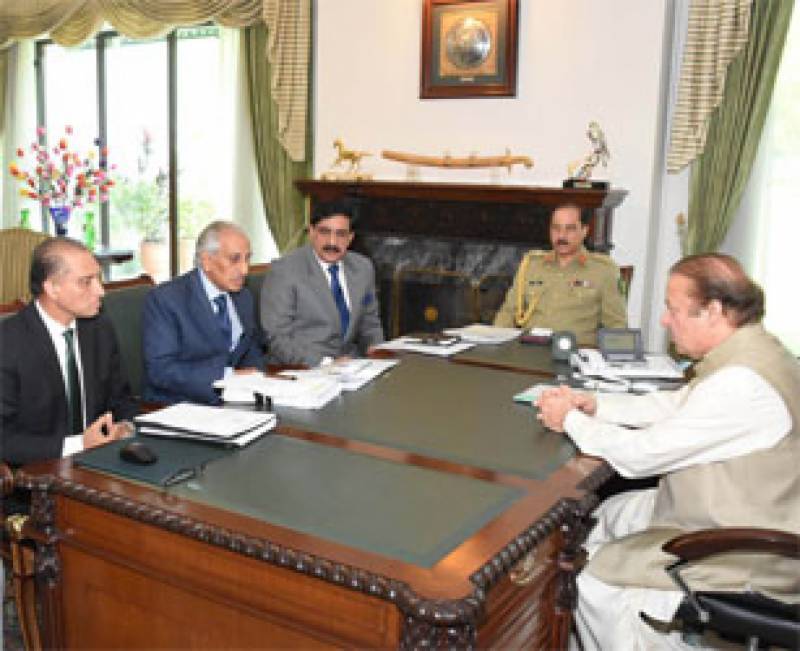 A high-level meeting was held on Friday in Islamabad to discuss the matters pertaining to upcoming session of the UN General Assembly.

The Prime Minister in his address to the UN General Assembly will vehemently raise the issue of Kashmir dispute and recent brutalities of Indian troops in the occupied valley.

During the meeting, the prime minister was also briefed about the national security issues.