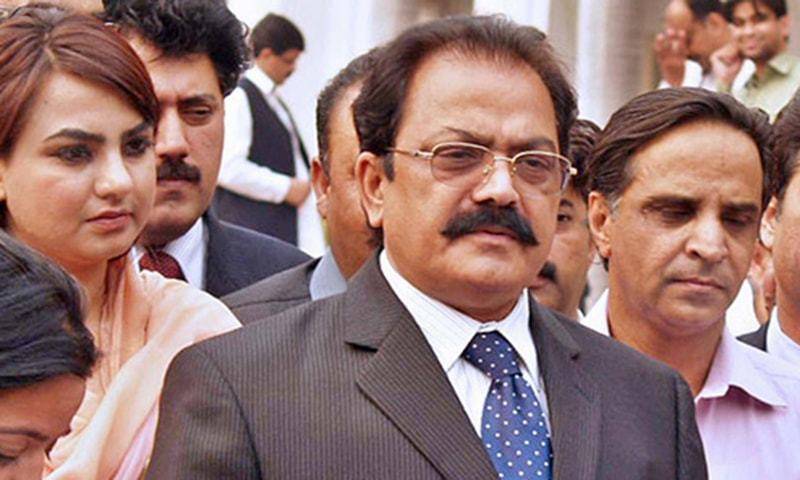 LAHORE (Web Desk) - The Punjab government has called in Rangers to conduct an operation against proscribed outfits in the province.

Punjab Law Minister Rana Sanaullah has said that later the tragic incident of Quetta, the government has resolved that the Rangers should assist the anti-terror force in the Province against terrorists, banned outfits and their facilitators.

While talking to BBC Urdu, Sanaullah said the paramilitary force was being called in Punjab for ‘designated areas’ and a ‘specific timeframe’.

He said the Rangers were calling initially for two months, but their stay could be stretched out if need be.

The law minister maintained that the Rangers had been present in the province and been involved in counterterrorism operations alongside police, saying efforts were underway to increase the number of personnel and establishing their presence.

He made it clear that the Rangers are being addressed to tackle a situation in some ‘difficult areas’ where a critical action was necessary as per intelligence reports.

Army helicopters strike Chotu gang in full-scale Rajanpur offensive Sanaullah said it wasn’t the first time that the personnel were being shouted, saying their presence was earlier sought during an operation against gangsters in Rajanpur district.

According to reports, a summary regarding Rangers deployment has been mailed to Chief Minister Shahbaz Sharif, followed by a letter to the federal interior ministry for the deployment.