Speed of work on CPEC projects in Punjab is exemplary: Chinese Consul General 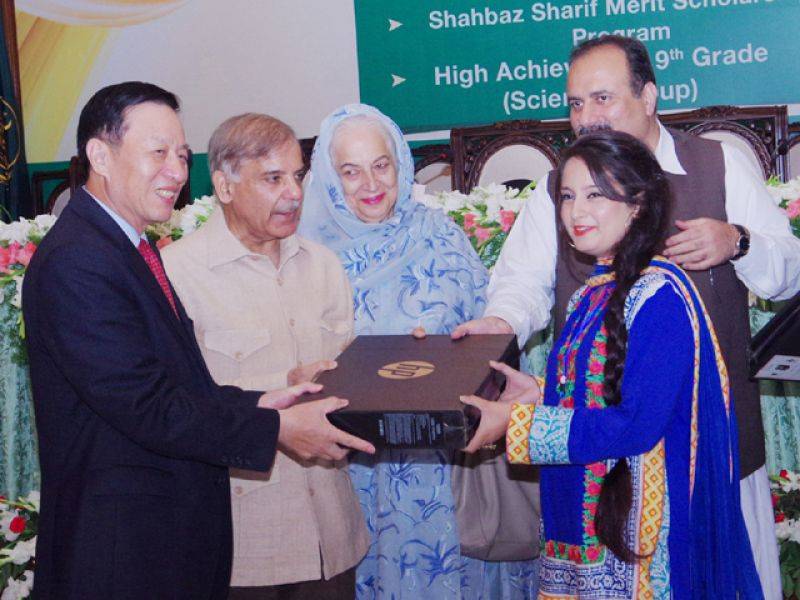 LAHORE - Chinese Consul General Yu Boren has said that work is being carried out speedily on CPEC projects in Punjab.

He said that the names of Prime Minister Nawaz Sharif and Chief Minister Punjab Shehbaz Sharif will always be remembered for taking Pak-China friendship to new heights.

He said that work is also in progress expeditiously on Lahore Orange Line Metro Train project and it is hoped that it will also be finished within stipulated period.

He described Shehbaz Sharif as his brother and said that CM Punjab is a visionary leader whose speed of work is extraordinary. He said that Shehbaz is a role model for others.