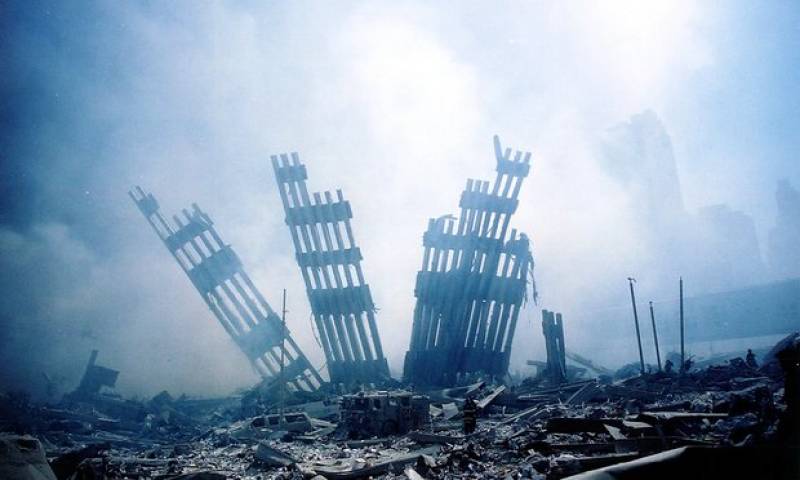 WASHINGTON - US Congress has passed a bill that would allow families of the victims of the 9/11 attacks to sue Saudi Arabia for the assaults that left almost 3,000 people dead.

Leaders of the House called it a “moral imperative” to allow victims’ families to seek justice.

The Senate passed the bill in May by voice vote despite vehement objections from Saudi Arabia, a key US ally in the Middle East.

Fifteen of the 19 hijackers from 9/11 were Saudi nationals.

However, the White House has indicated that Obama administration would veto the legislation over fears about exposing Americans overseas to legal risks.

The Obama administration cautions that if US citizens can take the Saudis to court, then a foreign country could in turn sue the United States.