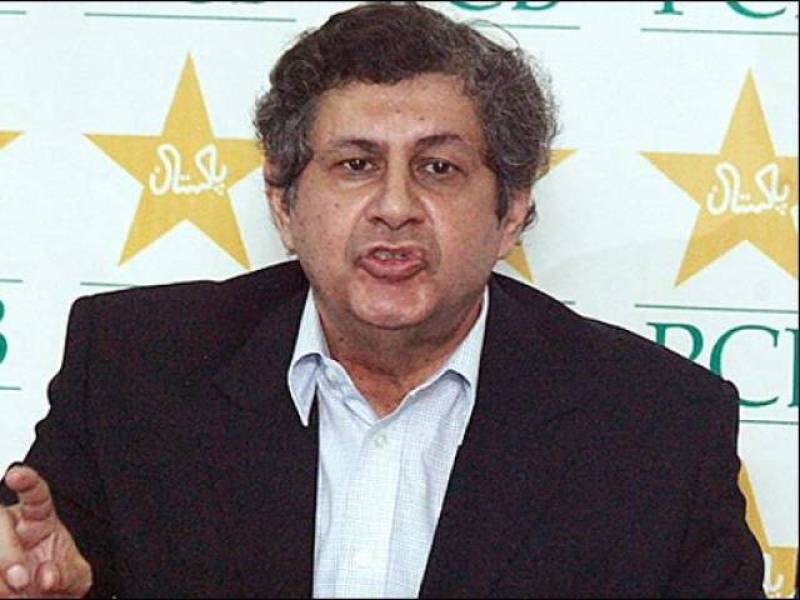 LAHORE - Former captain Wasim bari has been appointed as Pakistan cricket team’s manager, Pakistan Cricket Board (PCB) said in a statement on Friday.

According to the statement, Bari would serve as manager for the team during West Indies series in the United Arab Emirates.

It said that current manager Intikhab Alam’s contract was ending on September 30.

It further said that Intikhab’s service to Pakistan cricket was commendable.

The former wicketkeeper has earlier held many positions within the PCB. He was appointed the interim chairman of selectors in place of Abdul Qadir in June 2009.

Pakistan will face world champions in the series starting with back to back fixtures at the Dubai Cricket Stadium on the 23rd and 24th of September while the third T20 will be played on September 27th in Abu Dhabi.