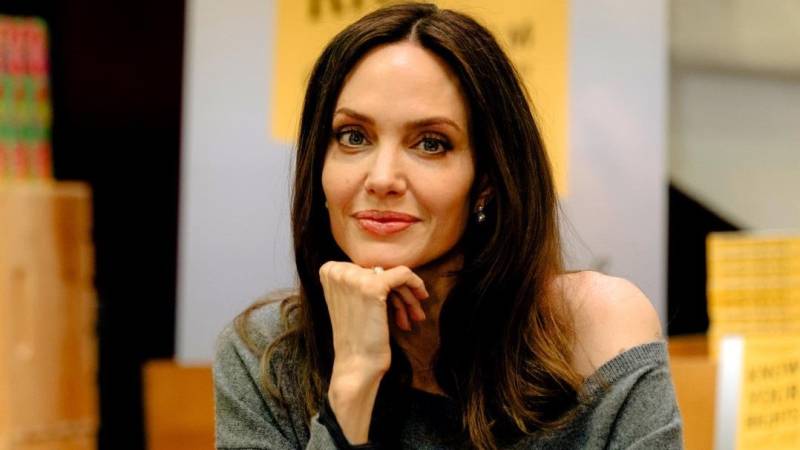 Jolie has alleged that Pitt has occupied their shared property on 1300 acres, which they bought south of France to expand their business. After their separation, she said, Pitt occupied the shared property in lieu of handing her over the custody of their children.

According to Jolie, Pitt also made her sign a contract to keep her silent so that she can be stopped from making details of their marriage public. The actress has claimed that she has invested millions of dollars on construction related work on part of the shared property too.

Born on June 4, 1975 in Los Angeles, California, Jolie is also a filmmaker and humanitarian. Now 47, she is the recipient of numerous accolades, including an Academy Award and three Golden Globe Awards. She has been named Hollywood's highest-paid actress multiple times.

Pitt, who is now 58, is an American actor and film producer. Born on December 18, 1963 in Shawnee, Oklahoma, Pitt is the recipient of various accolades, including an Academy Award, a British Academy Film Award, two Golden Globe Awards, two Screen Actors Guild Award and a Primetime Emmy Award.