BCCI to keep Pakistan away from Maharashtra in T20 World Cup 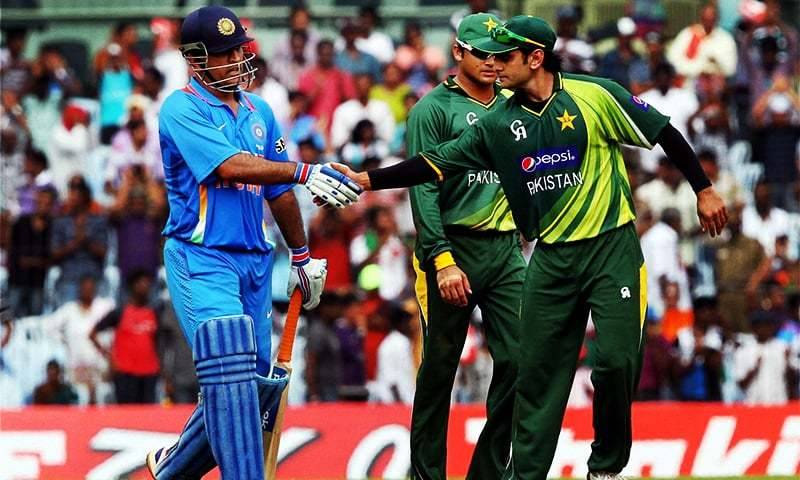 MUMBAI (Web Desk) - Pakistan won’t be able to play in Mumbai and Nagpur during the T20 World Cup next year due to the security situation in Maharashtra, Indian media reported on Monday.

The decision was taken by top brass of BCCI in consultation with Maharashtra government which feared that political parties like Shiv Sena might cause law and order issue in the state.

Maharashtra has two Test centres Vidarbha Cricket Association in Nagpur and MCA (Wankhede Stadium) which have been picked to host ICC T20 World Cup to take place in India next year. The other venues are Kolkata, Dharamsala, Bangalore, Chennai, Delhi and Mohali.

A top BCCI official explained the reasons to The Indian Express. “BCCI secretary Anurag Thakur spoke to government bodies in Maharashtra and they have advised us to not have any Pakistan games as political parties might create some protest and there could be law and order situation in the state. We don’t know what the situation will be between both countries by next year but we don’t want to take any risk.”

Last year, Shiv Sena had opposed the participation of Pakistani players in sports like Kabbadi and hockey in games held in Maharashtra. BCCI doesn’t want to take any risk especially with board’s global reputation at stake. Thakur happens to be BJP’s Member of Parliament and his party is also in power in the state and centre.

The International Cricket Council (ICC) is yet to come up with the final draw for ICC T20 WC but it is reliably learnt that India might play in same group as Pakistan and West Indies. There is a chance of India playing against Pakistan in Chennai or Mohali.

“We will ensure that such a draw is been made that Pakistan team will not have to play any games in two venues in (Wankhede and VCA) Maharashtra. As the final will be held at Eden Gardens in Kolkata, there will be no problem in Bengal,” source added.