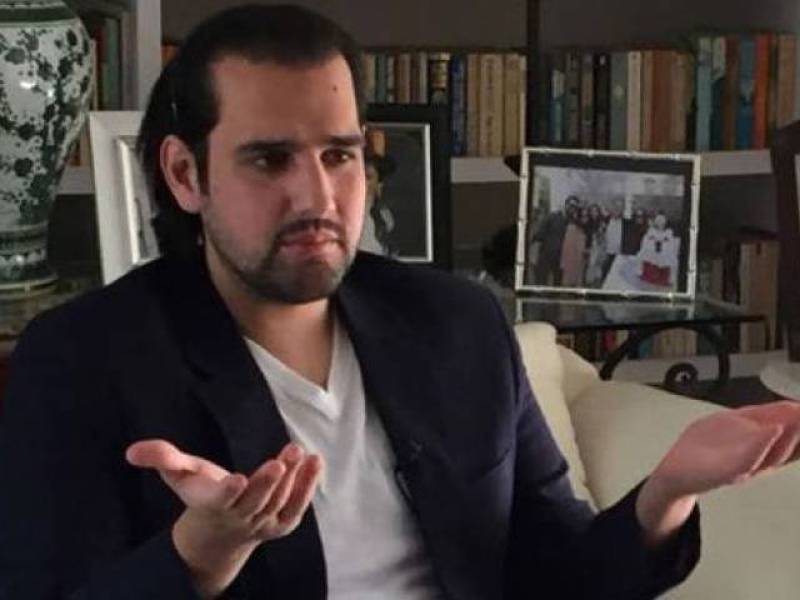 LAHORE (Web Desk) - An anti-terrorism court (ATC) reopened on Wednesday the Shahbaz Taseer kidnapping case and ordered the accused to be summoned on August 22.

ATC-I Judge Azizullah Kali passed the orders while allowing an application lodged by one of the alleged accused, Usman.

Usman had requested the court to reopen the case proceedings as Shahbaz Taseer, son of slain Punjab governor Salman Taseer, was recovered on March 8, nearly five years later on his abduction on 26 August 2011 from Lahore.

The court had consigned the case to record after granting bail to four alleged accused Abdur Rehman, Farhad, Moazzam and Usman in 2014.

Calling back the terrible details of torture, Shahbaz said that his captors severely tortured him and filmed their brutal deeds.

“They started with lashing me more than 500 times in three to four days. Then they slashed my back with blades and pulled out flesh with pliers,” he said, adding, “They pulled nails from my fingers and toes. They buried me twice, once for seven days and then for another three days.”

He remembered that the militants used to keep him unfed for days and even once stitched his mouth close.