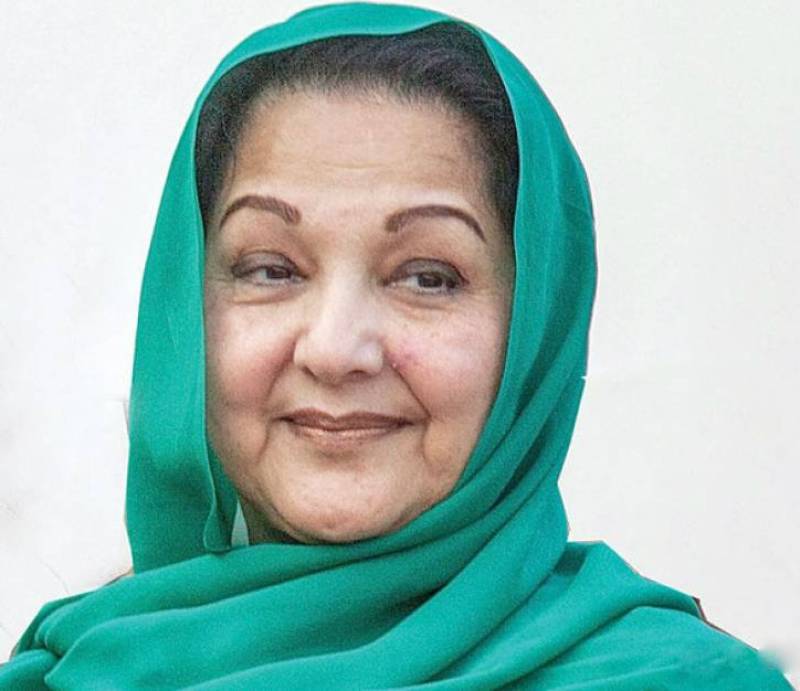 The papers will be officially filed today (Friday) by her son-in-law Captain (retd) Mohammad Safdar. She will contest the elections against Pakistan Tehreek-e-Insaf’s (PTI) candidate Dr Yasmin Rashid.

The last date to file the nomination papers is August 12.

Political experts say NA-120 victory is vital for PML-N in view of future politics, as the party is going to face general elections next year. In addition, it also needs public support on legal matters against the Sharifs.

According to the Election Commission of Pakistan, two candidates, Ghulam Shabbir and Mickal Fars Sarwyaa have been submitted their nomination papers with the constituency’s returning officer on Thursday, the first day of filing nomination papers.