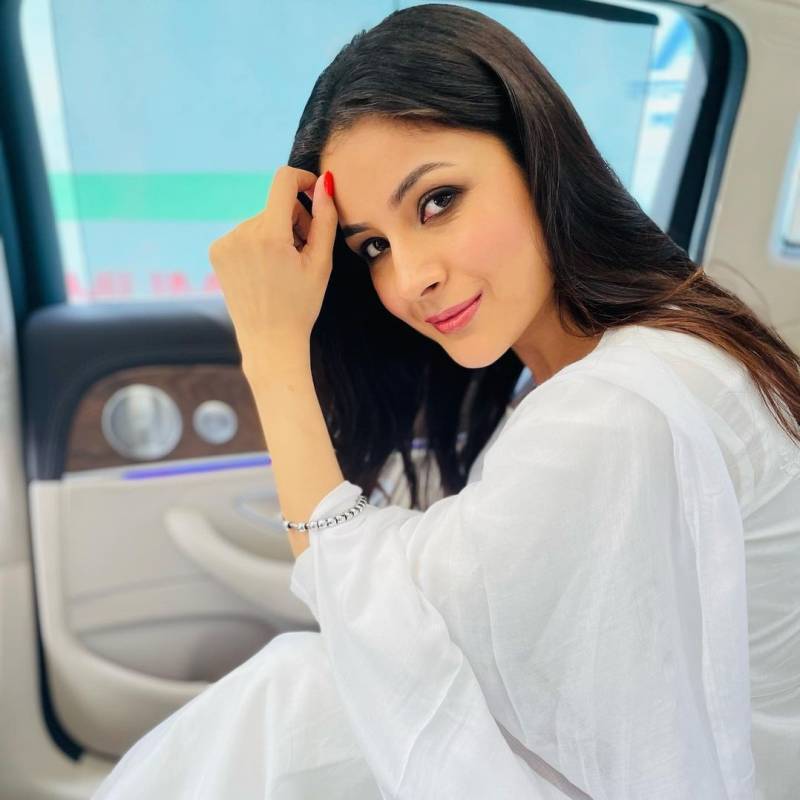 Indian Shehnaaz Gill, who recently made headlines for grabbing a role lead role in a movies featuring superstars like Salman Khan, has finally come with a response to the reports that she has been removed from the project.

Shehnaaz said in a now expired Instagram story, "LOL! these rumors are my daily dose of entertainment since last few weeks. I can't wait for people to watch the film and of course me too in the film."

Earlier in June this year, social media was abuzz with reports that Salman Khan, one of the most successful Khans of the Bollywood, is going to launch another aspiring actress.

Later, it turned out that Punjab actress Shehnaaz Gill, who rose to fame during her stint in the reality television show Bigg Boss 13, is going to make her big Bollywood debut opposite Salman Khan in Kabhi Eid Kabhi Diwali.