At least 60 people killed in suicide bombs in Nigeria 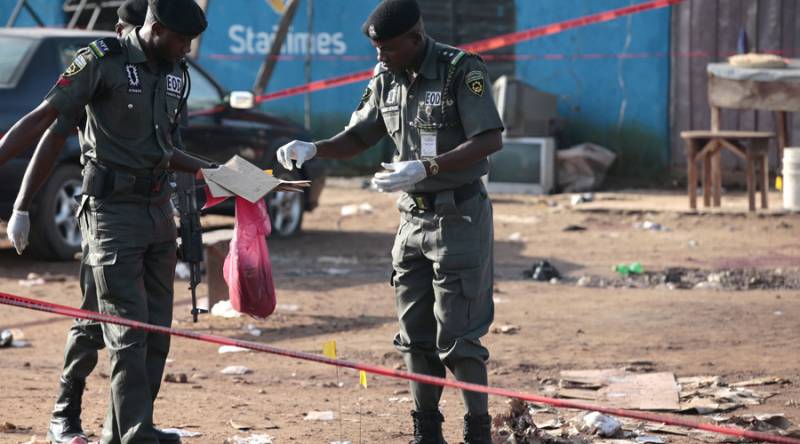 MAIDUGURI (Web Desk) – At least sixty people were killed by a twin suicide bomb attack at a camp in northern Nigeria.

The camp was for people displaced by an insurgency of the militant Boko Haram group, a military and emergency official said on Wednesday.

The attack took place some 85 km (50 miles) outside the capital of Borno state, centre of the seven-year insurgency, they said.

It took place on Tuesday, but a breakdown in the telephone system had prevented the information being made public earlier.