Luwari tunnel to be completed till March 2017: Amir Muqam 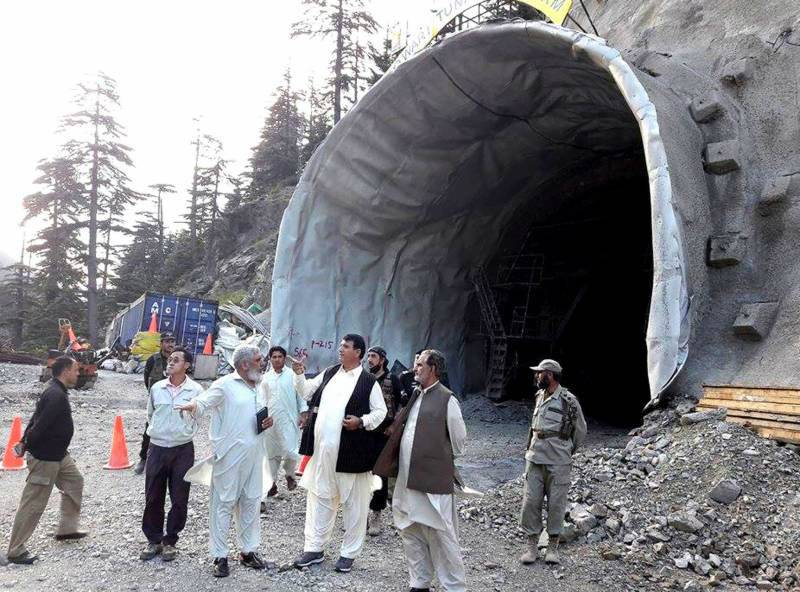 CHITRAL - The Prime Minister's Adviser Engineer Amir Muqam said on Sunday that the Luwari Tunnel in Chitral district would be completed by March next year, while talking to newsmen during a visit to the construction site.

Muqam said Prime Minister Nawaz Sharif had pushed the completion of the tunnel forward to March instead of December next year.

The adviser claimed that the project would bring remarkable changes in the life of Chitral's people. The tunnel will also facilitate the transportation of local products to markets across Pakistan and abroad thereby improving the economic conditions of the people and the area, Radio Pakistan reported.

The Rs. 27 billion project consists of two tunnels at a length of 8.6 km and 1.9 km, respectively, and four bridges.