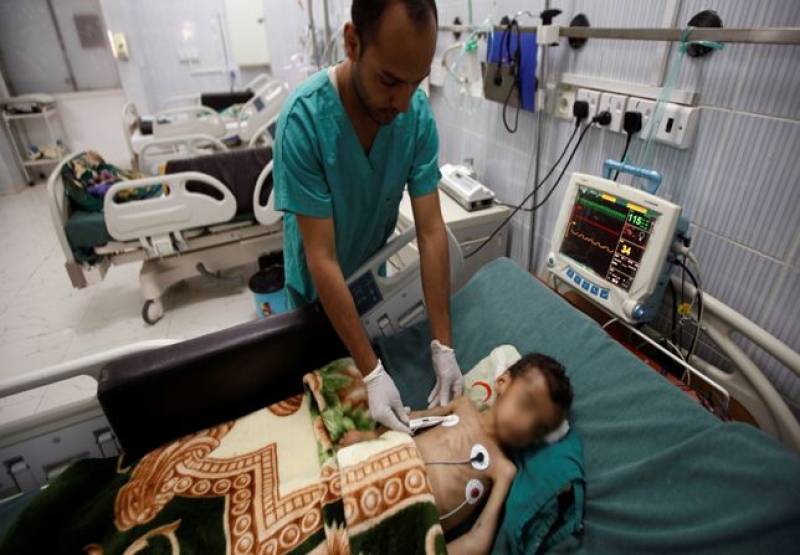 SANA - A cholera outbreak in war-torn Yemen is thought to have infected 300,000 people in the past 10 weeks, the International Committee of the Red Cross (ICRC) says.

The situation has continued to "spiral out of control", with about 7,000 new cases every day, the ICRC warned. 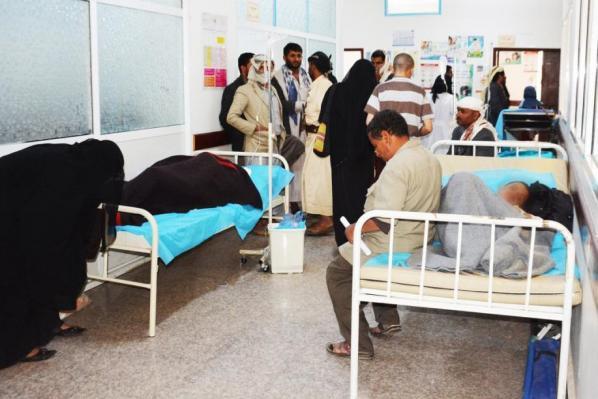 More than 1,700 associated deaths have been reported, according to the UN.

Yemen's health, water and sanitation systems are collapsing after two years of conflict between pro-government forces and the rebel Houthi movement. 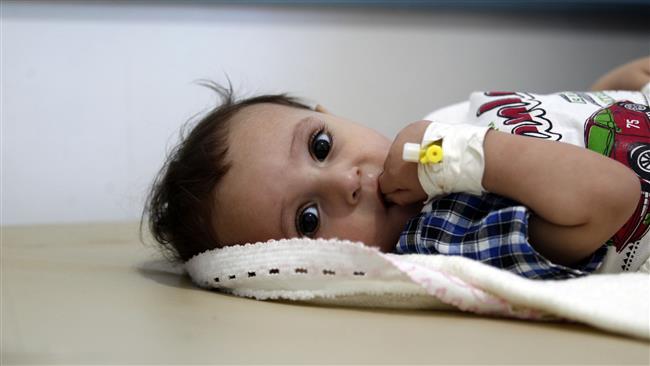 Cholera is an acute diarrhoeal infection caused by ingestion of food or water contaminated with the bacterium Vibrio cholera.

Most of those infected will have no or mild symptoms but, in severe cases, the disease can kill within hours if left untreated.

On 24 June, the World Health Organisation declared that Yemen was facing "the worst cholera outbreak in the world", with more than 200,000 suspected cases.

In just over two weeks, another 100,000 people have been infected - an increase the ICRC's Middle East regional director Roberto Mardini called "disturbing". 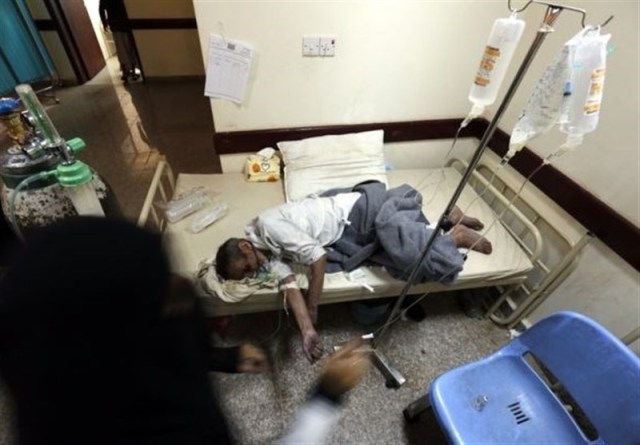 The WHO said on Saturday that 297,438 cases had been recorded, but the agency was still analysing the latest figures from the Yemeni health ministry on Monday.

The outbreak has affected all but one of Yemen's 23 provinces. The four most affected provinces - Sanaa, Hudaydah, Hajja and Amran - have reported almost half of the cases.

UN agencies say the outbreak is the direct consequence of the civil war, with 14.5 million people cut off from regular access to clean water and sanitation.