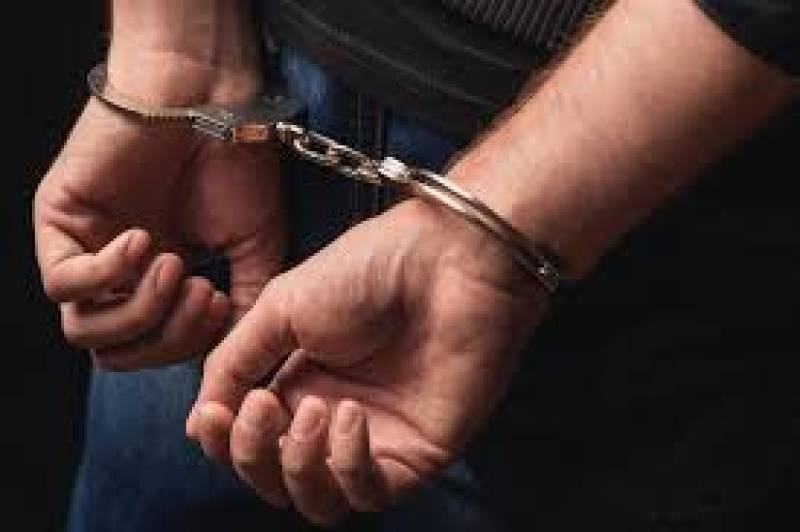 HYDERABAD - A senior professor of a university in Sindh was arrested on Wednesday over blasphemy charges.

Professor Sajid Soomro of the Shah Abdul Latif University (SALU) in Sindh’s Khairpur area was arrested from his house in Ali Murad locality of Khairpur.

“We have been told he has been arrested for blasphemy on a complaint lodged by the state,” said Advocate Fayaz Khamisani, Soomro’s friend and Khairpur Bar Association joint secretary.

Soomro is also an activist and a writer and known for his books on Sindhi-Mohajir unity.

Condemning Soomro’s arrest and the charges against him, activists, writers and members of civil society have demanded that the Sindh government initiate an inquiry into the registration for such a case against a university teacher.