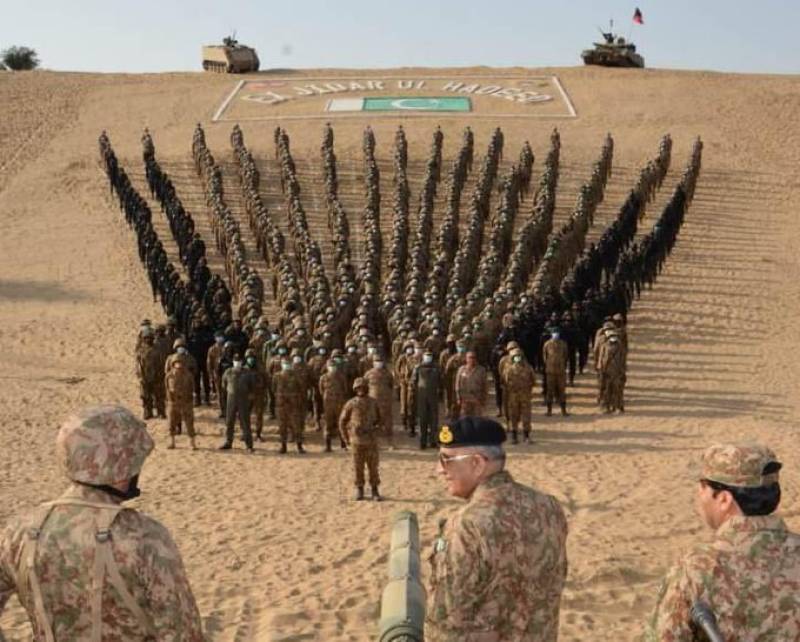 RAWALPINDI – Keeping in view the rising fuel prices and poor financial conditions of the country, the Pakistani armed forces have taken special measures to save petrol and diesel.

In line with these measures, the armed forces will observe every Friday as ‘dry day’ and no official transport will run on dry day.

According to the local media reports, the Pakistan Army has got 16 percent of the national budget for defence this year.

At least Rs935 billion were collected in last five years in the name of taxes and duties.

According to sources, the Pakistan Army saved Rs6 billion from the funds it was allocated for the fight against the Covid-19 and returned this amount to the government.

Also, the army returned to the government Rs3.5 billion from the amount that was allocated for purchase of war equipment.

Under the fuel saving policy, the armed forces have decided to conduct limited training near cantonments instead of holding large-scale war games.

Important matters will be discussed and conferences will be held online. Local currency will be used for purchase of defence equipment.

This year too the armed forces of Pakistan have not asked for any increase in the defence budget. The armed forces have also decided to cut their utility bills.