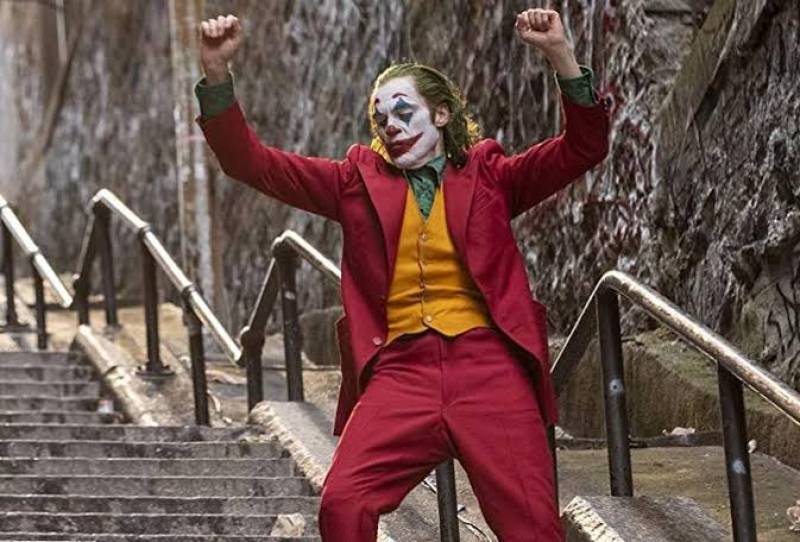 LOS ANGELES- Warner Bros' Jokerhas become the most profitable comic book movie ever. The Joaquin Phoenix-starring thriller has been shattering the box office left and right.

According to Forbes, after just five weeks in theaters, Joker is now the most profitable comic book movie ever with a worldwide gross of $953 million on a $62.5 million production budget. And the film hasn’t even finished its theatrical run.

"In a skewed way, Joker represents every studio’s dream, in that it’s a mid-budget, 2-D title that’s pulling top-tier blockbuster business without relying on China. That it happens to be an R-rated psychological drama is a bonus of sorts," Forbes said.

Joker has been racking up records since its debut, posting the biggest opening weekendfor a film in October, and quickly surpassing Deadpoolto become the highest grossing R-rated film of all time.

There are a few more milestones that Joker could achieve. It seems highly likely that the film will cross the $1 billion threshold. And despite receiving diverse critical reception, Joaquin Phoenix is poised to potentially earn an Oscar nomination for his enthralling performance — which would put the film in rare company with films like The Dark Knight and Black Pantheras far as awards are concerned.