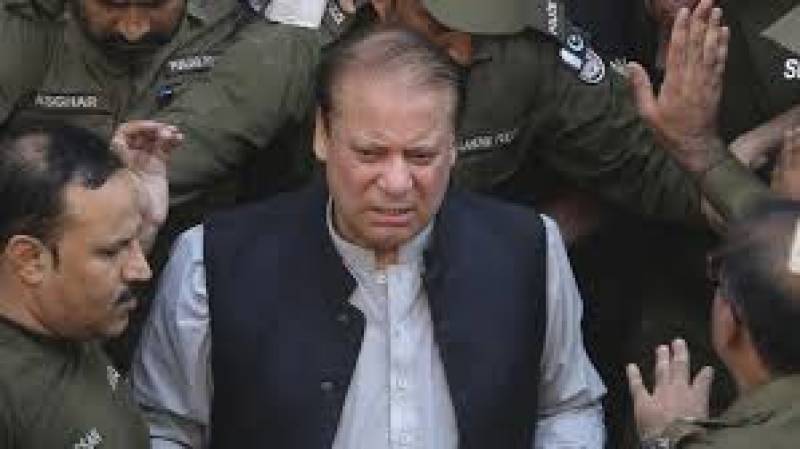 However, an official decision in this regard is likely to be announced tonight by the committee after further brainstorming on an application filed by Pakistan Muslim League Nawaz (PML-N) President Shahbaz Sharif seeking the removal of his brother in another meeting scheduled on 9:30PM.

Earlier in the day, the committee which is presided over by Federal Law Minister Dr Farogh Naseem continued for several hours but could not reach a decision. Therefore, another meeting will be held later tonight.

Media report citing sources claimed that the government has decided to allow the ailing former premier to travel abroad for his treatment amid some conditions. Sharif family would be asked by the government to submit surety bonds against the removal of the PML-N supremo.

The supreme leader of Pakistan Muslim League-N has been suffering from platelets disorder and other diseases for several days. He remained under treatment at a public hospital in Lahore for 16 days and later he was shifted to his residence earlier this month after high courts in Lahore and Islamabad granted him bail on medical grounds in Al-Azizia and Chaudhry Sugar Mills case respectively.

The former premier was scheduled to fly to London along with his younger brother Shehbaz Sharif and his personal physician Dr Adnan for his medical treatment at Harley Street Clinic on Qatar Airways flight QR629 on Monday.