Nandipur power project: Another inquiry commission to be set up 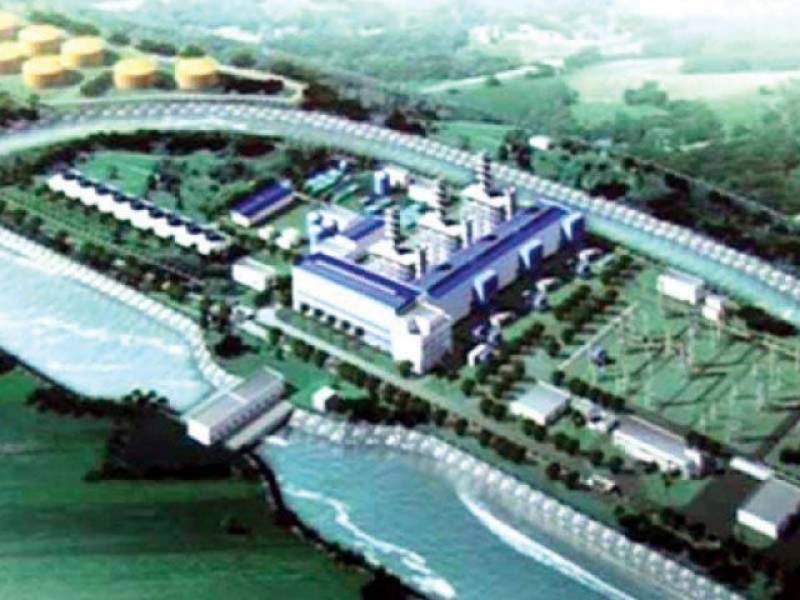 Islamabad (Web Desk) - Government has on Saturday has decided to set up another inquiry commission to investigate the corruption charges over Nandipur power plant. The new commission has been set up after Justice (r) Nasir Aslam Zahid declined from heading it. The commission will now be headed by Justice (r) Rehmat Hussain Jafferi.

Justice (r) Rehmat Hussain Jafferi had also headed the commission made on Nandipur power project in 2011. He had formulated a report in 2012 about the delay in the construction of the project but no action has been taken till date against those held responsible for the delay in that report.