Brother of PSP’s leader gunned down in Karachi 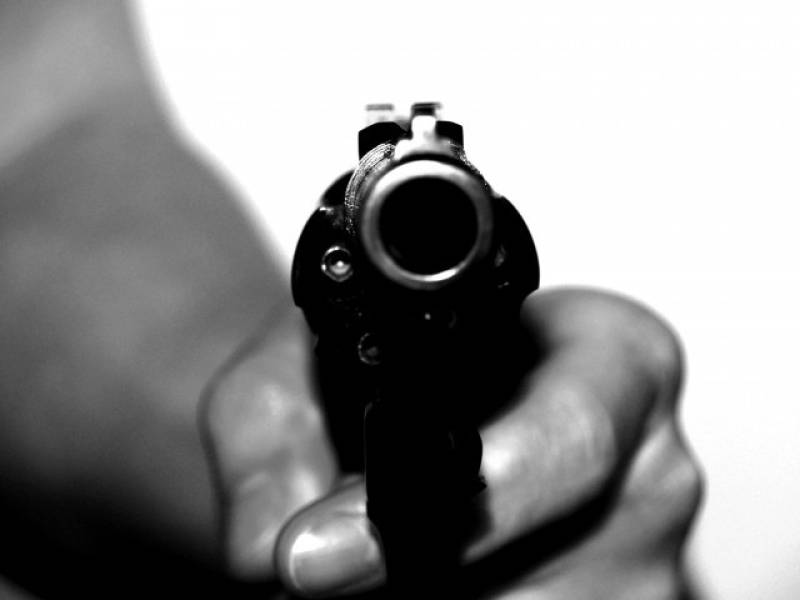 According to police, Kashif Sagheer was sitting along with some other men when four suspects riding on motorcycles opened fire on him and fled the scene, Dawn reported.

Police officials have started an investigation into the matter.

The Sindh government imposed ban on pillion riding in Karachi on Friday in line with the security arrangements made for Muharram.