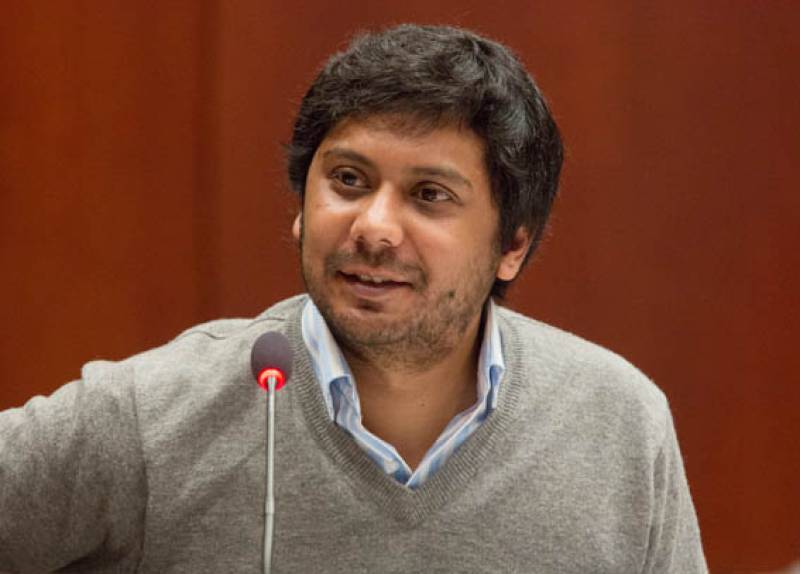 ISLAMABAD - Senior columnist of Dawn Cyril Almeida has been put on Exit Control List after his 'misleading' story regarding purported deliberations in a meeting on the security issues stirred controversy.

The writer announced Government's latest move against the controversial story on Twitter:

The writer created a buzz in Pakistan and India by reporting on October 6 that the government of Prime Minister Nawaz Sharif had delivered a “blunt” warning to the powerful military that the country facing growing international isolation if it failed to tackle terror.

The ECL is a system of border control maintained by the Government of Pakistan under the Exit from Pakistan (Control) Ordinance. Persons on the list are prohibited from leaving Pakistan.

The PM Office had strongly rejected the story, terming it not only speculative but misleading and factually incorrect.

“The fact that the report itself states that none of the attributed statements were confirmed by the individuals mentioned in the story clearly makes it an example of irresponsible reporting”, he said in a statement issued on Thursday.

Earlier today, the civil-military leadership expressed concern over the publication of a fabricated news story in Daily Dawn pertaining to security issues purportedly discussed in a meeting of National Security Committee in the last week.

Also, the participants of meeting were unanimous that the published story was clearly violative of universally acknowledged principles of reporting on national security issues and has risked the vital state interests through inclusion of inaccurate and misleading contents which had no relevance to actual discussion and facts.

The participants felt that it was imperative that the print and electronic media refrained itself from speculative reporting and issues of national security and interests of the state.

PM Nawaz took serious notice of the violation and directed that those responsible should be identified for stern action.