No need to cast Pakistani actors in Bollywood: Farah Khan 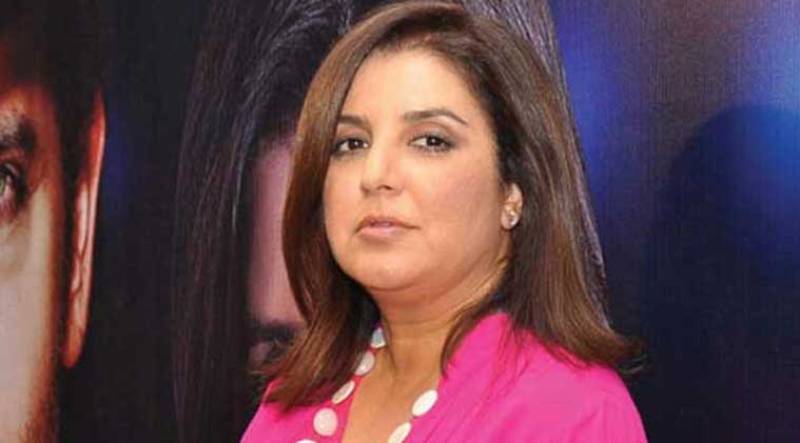 She said that their actors possess enough abilities which leaves no room for other foreign actors.

Without taking the names of Fawad Khan and Mahira Khan, Farah said, “There are two that we are talking about and they are not important in the scheme of things.”

“If you say we should not work with them from now on, I say we have enough talent in our country and we should work with them. I think we are far better so I would prefer working with someone from my country in my movies,” Farah said while talking to a ceremony.